It’s valentine the season of love and the lovebirds are making the most out of it. For today’s valentine, Davido gave his babe, Chioma a big surprise. 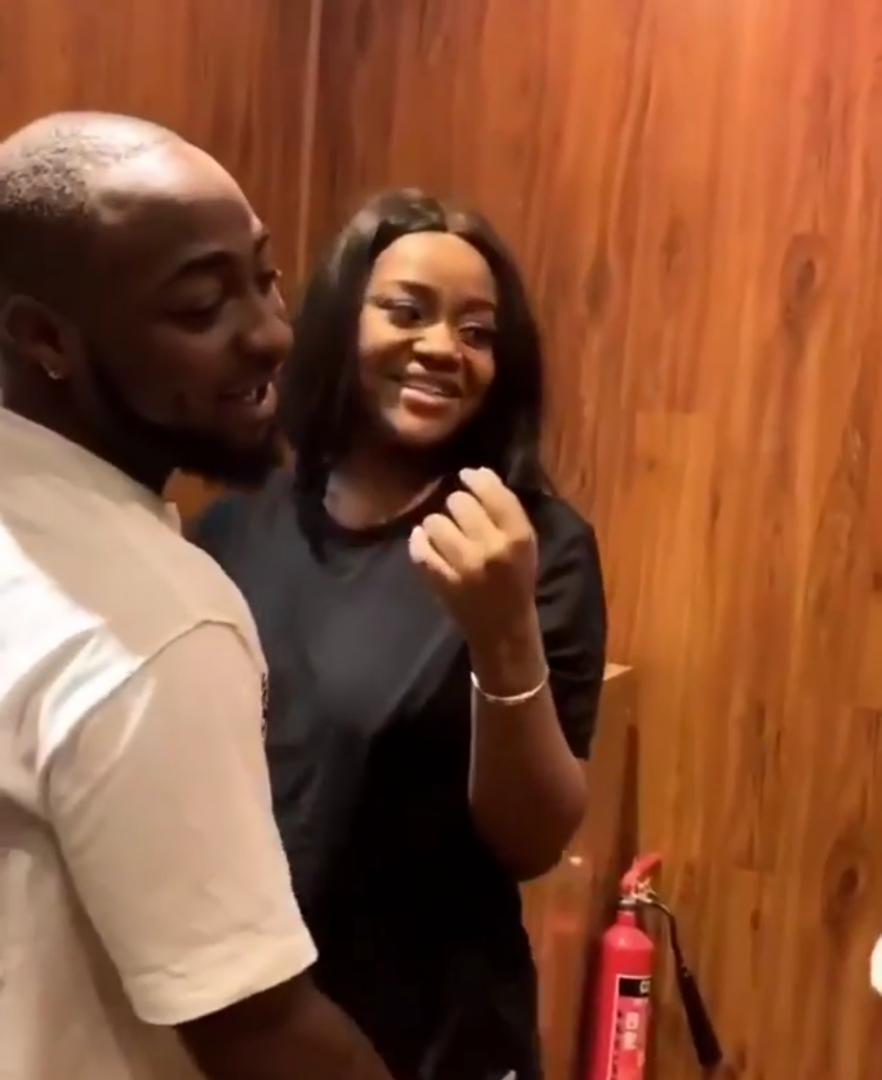 The singer arranged for some music to be played as a surprise for her with gifts of cakes and other snacks. Chioma who was visibly surprised was seen blushing as she got into an embrace with her boyfriend. 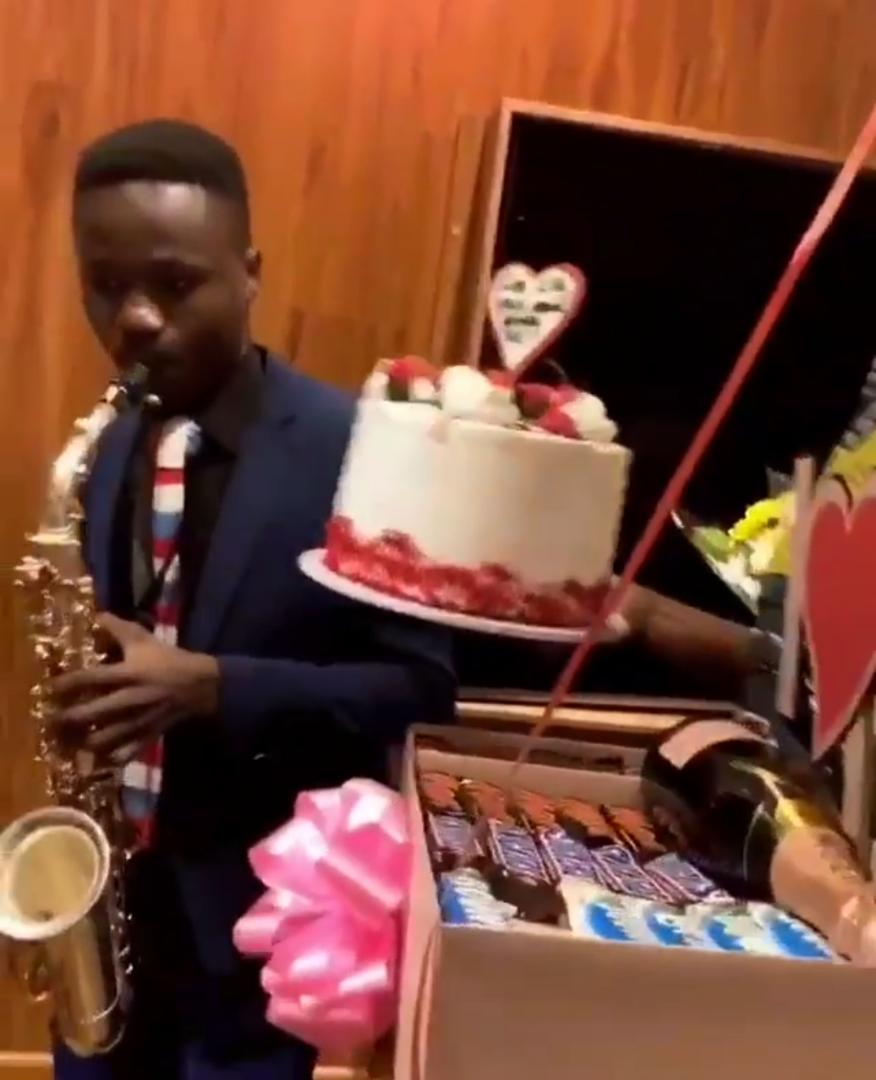 Recall, last year Davido bought a Porsche for her on her 23rd birthday which blew away the entire entertainment industry away.

Watch the clip below. 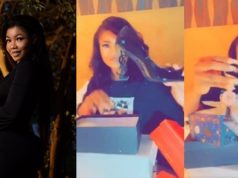 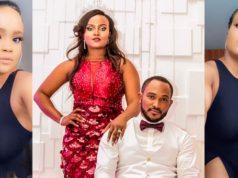 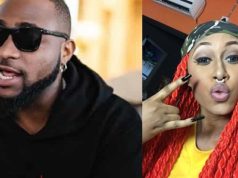 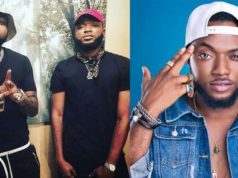 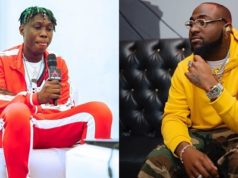 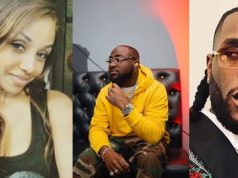 “When it comes to overall Africa, Davido is the king, not Burna Boy – Skales’ ex-girlfriend, Konjo Leyla declares

Nigerian Female Artistes don’t feature each other unlike their male counterparts – Nigerian man...

Davido reveals why he decided to help Cynthia Morgan despite the insult he received...