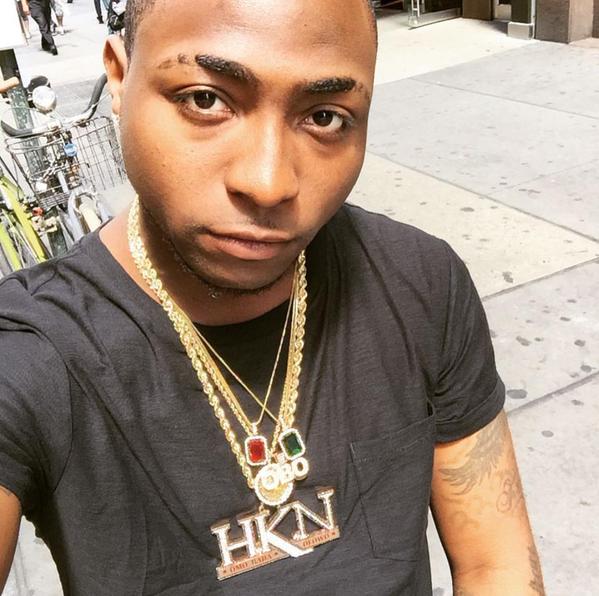 Davido’s Sophomore Album Has once again been postponed.

Come Monday August 10, 2015 the much anticipated sophomore album from HKN boss Davido will not be released. Apparently, the release date has been postponed once again.

The much anticipated album which was earlier scheduled to be released on June 8, 2015 but was postponed till tomorrow, August 10, 2015 has once again been moved.

The reasons for the postponement has not been made known yet and a new release date has not been announced either.

Davido is currently making his way back to Nigeria after spending 3 weeks in Atlanta where the album is being mixed and mastered.

READ ALSO: Meet All The Gorgeous Ladies Davido Has Dated So Far