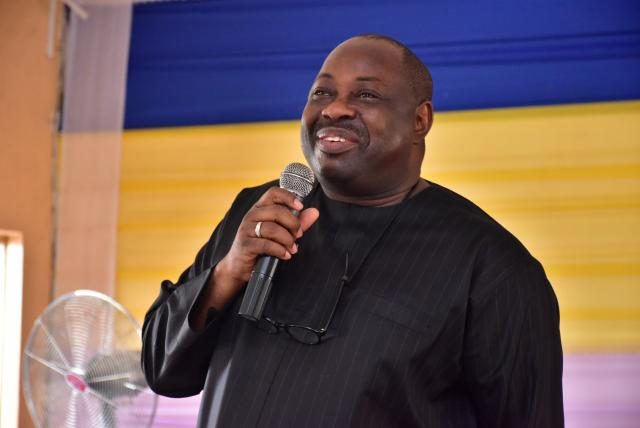 Read the open letter Dele Momodu, a strong supporter and friend of Senate President Bukola Saraki, wrote to him following the loss of his senatorial seat in Saturday’s election.

My dear Oloye, DR ABUBAKAR BUKOLA SARAKI, I appreciate the battles you fought for Democracy. But for you, and a few others, Nigeria would have been sentenced to a full-blown dictatorship.

Because you stood, like the Rock of Gibraltar, elections and politics became full-scale war in Nigeria. In the last four years, despite your epic support for the Saints, they threw everything at you, but God kept you going, miraculously.

Today, as always, I salute your doggedness. You’re a General. The best is yet to come…

Saraki lost to his challenger in all the 4 local government areas in the district as he polled 68,994 votes against Oloriegbe’s 123,808.