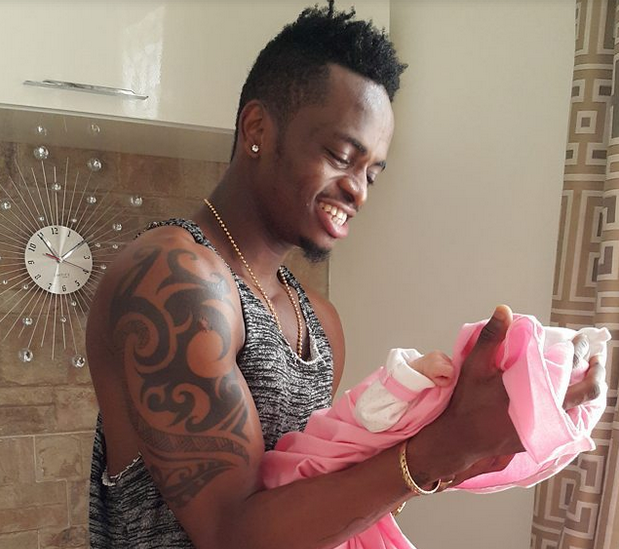 While offers to sponsor the unveiling of her face came pouring in, Diamond Platnumz and girlfriend- popular Tanzanian socialite, Zarina Tlale, increased the worth of their baby and asset.

They opened an Instagram account for the cutie and in no time it as gathered over 129,000 followers as at the time of this report.

First, the singer announced that they would wait for 40 days before unveiling her face.

It was a strategic move; he’s Tanzania’s biggest musical export after all, he can pull a stunt like that.
Exactly, Princess Teefah sealed an Endorsement deal done with Tanzania’s largest bank, National Microfinace Bank– it was time to finally unveil little Tiffah. 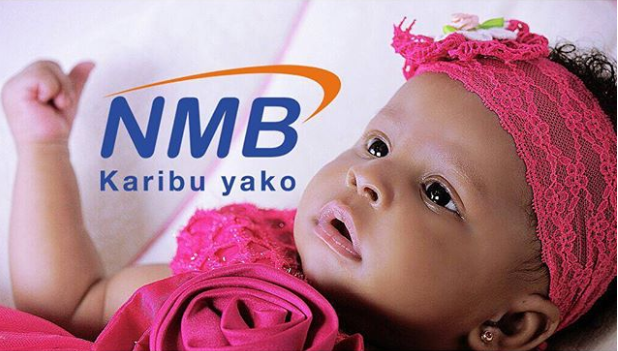 Zarina Tlale and Diamond Platnumz are reported to have pocketed about Shs50m (about N5million) from the good deal.

This is me…😊 Anyone can open NMB Junior Account for their child and safe keep money for their education and future needs. Enjoy competitive interest rates while your child's savings is kept safe. For more information, call 0800112233 or visit your nearest NMB branch. Follow @nmbtanzania and NMB Tanzania Facebook page #NMBJUNIORACCOUNT