Home Health Disclosed: Why You Should Never Delay Toilet Time.

Delaying defecation could be extremely dangerous than you think. Some health experts are warning that, as well as the obvious discomfort, in extreme cases holding a poo in for a lengthy period of time could even result in death.

Those who repeatedly put off going to the loo run the risk of developing a dysfunction in the muscle used for pooing, say researchers.

In worst case scenarios, people can suffer an impacted bowel – when an immobile mass of faeces builds up in the rectum, resulting in chronic constipation.

Left untreated, an impacted bowel can require surgery or even kill, experts warn.

Kyle D Staller, a gastroenterologist at Massachusetts General Hospital says that people who get into a habit of holding in can develop a dysfunction in the muscle used for pooing.

“So holding in is bad. If you don’t poo when you need to, all the waste and toxins are just sitting in there”And your body keeps making waste, it can lead to an impacted bowel.Sometimes surgery is required, and if left untreated, an impacted bowel can actually kill you.” 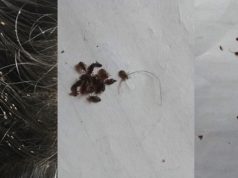 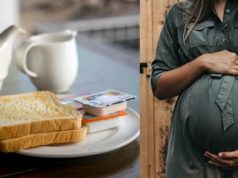 Bread and Tea is harmful to pregnant women – Doctor