Elder brother of Paul and Peter Okoye, Jude Okoye, has dropped a simple yet heavy-weighed message on his social media page and we’re sure it’s directed at his brothers. 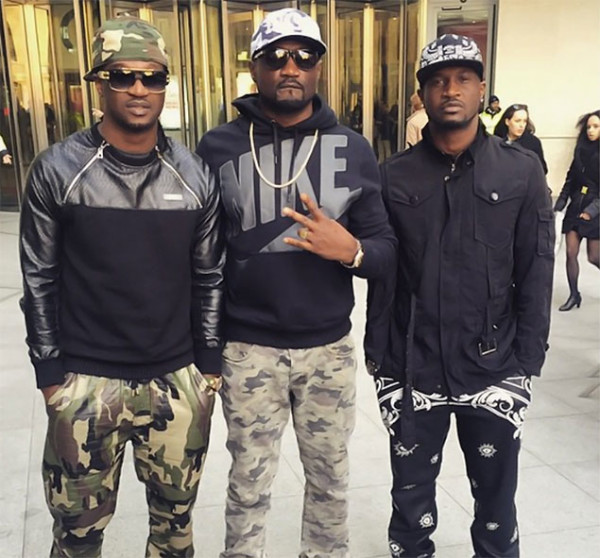 His quite deep message may be aimed at either one of his brothers or both – he shared the image above, which has the tablets of social media platforms on them with the caption, 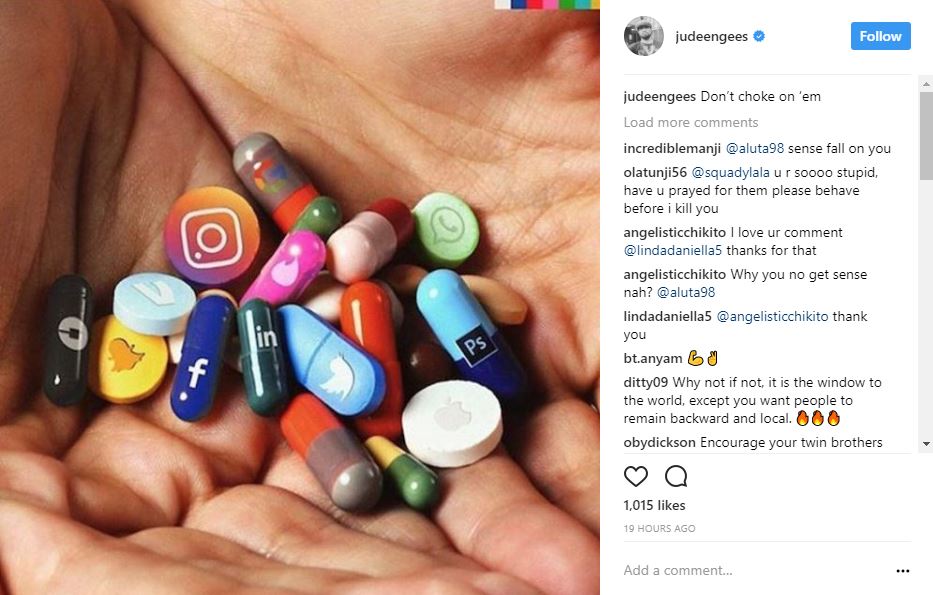 It’s a known fact that a large ration of his brothers’ feud occurred on social media and as we speak, it’s still ongoing, with recent updates like Paul unfollowing his sister-in-law on IG and all. 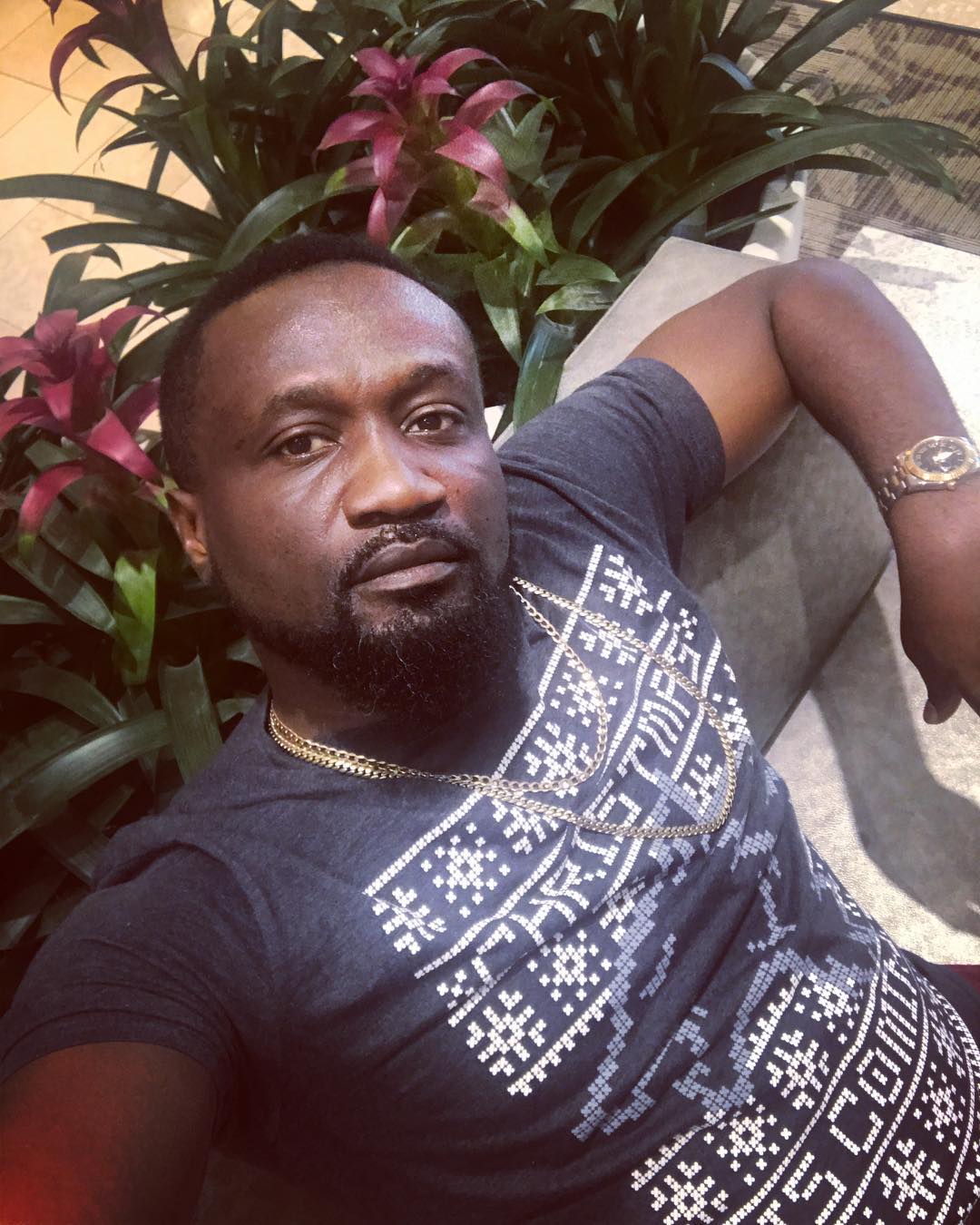 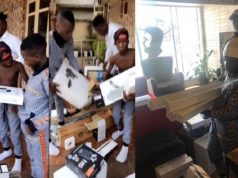 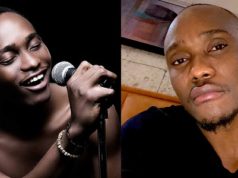 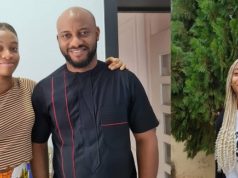 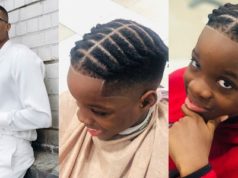 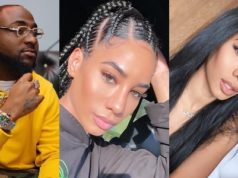 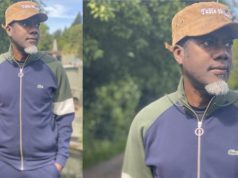