Home Foreign Don’t let success get to your head or failure get to your...

Anthony Joshua has shared inspiring words after his shocking upset to Mexican, Andy Ruiz, a defeat that cost him his world titles.

The British/Nigerian boxer was floored four times before the shocking fight was finally ended.

In an event that seemed to have a ripple effect, Joshua became the butt of internet jokes and trolls who called him a fraud and fake champ. 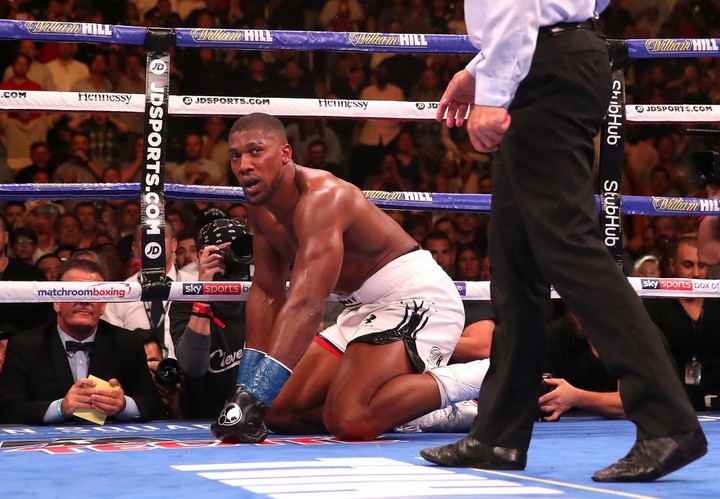 And in his first Twitter post in the wake of the defeat, Anthony Joshua shared a new photo of himself showing off his buff arm and wrote: ‘Don’t let success get to your head or failure get to your heart.’ 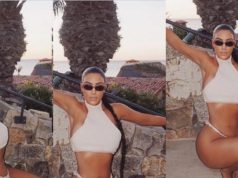 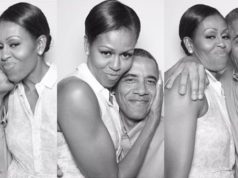 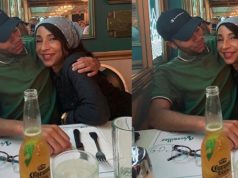 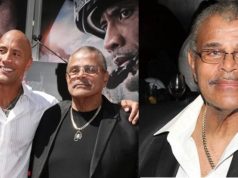 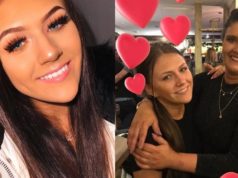 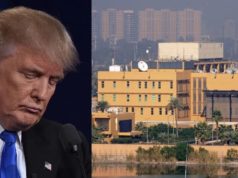