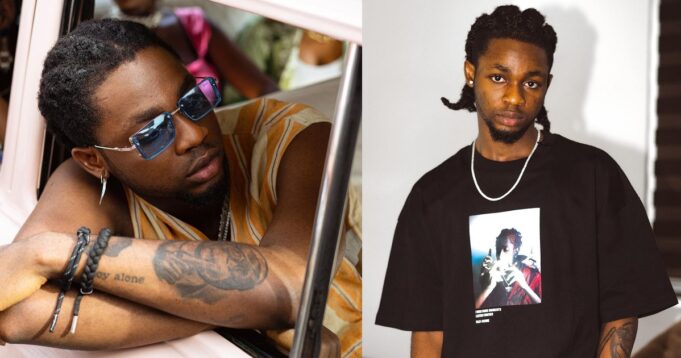 Nigerian sensational singer and songwriter, Stanley Omah Didia, popularly known as Omah Lay, has revealed that he dropped out of school to focus on music.

The “understand” crooner made this revelation in a recent interview, saying it was a hard choice to make at the time, but it paid off eventually.

According to him, he had to drop out of school after running a degree program for just half a year because he was struggling to get money for his tuition and needed time to learn music production.

He said that although initially he doubted his choice, everything began to fall into place and he immersed himself even more in his passion for music.

"Dropping out of University was a hard choice to make"

In other news, Omah Lay has disclosed that he has been through some difficult times lately.

Omah Lay in a quiet emotional video he shared online, expressed how difficult the past few months have been for him and thanked everyone who has helped him through it.

According to him, he decided to share the video and open up about his ordeal to acknowledge their support.

In the video, the singer tried hard to fight back tears as he declared love and expressed gratitude to those who have been there for him in this trying time.