A man identified as Elijah Ayodeji Ojo, has been arrested for parading himself as a lawyer in Ogun State. 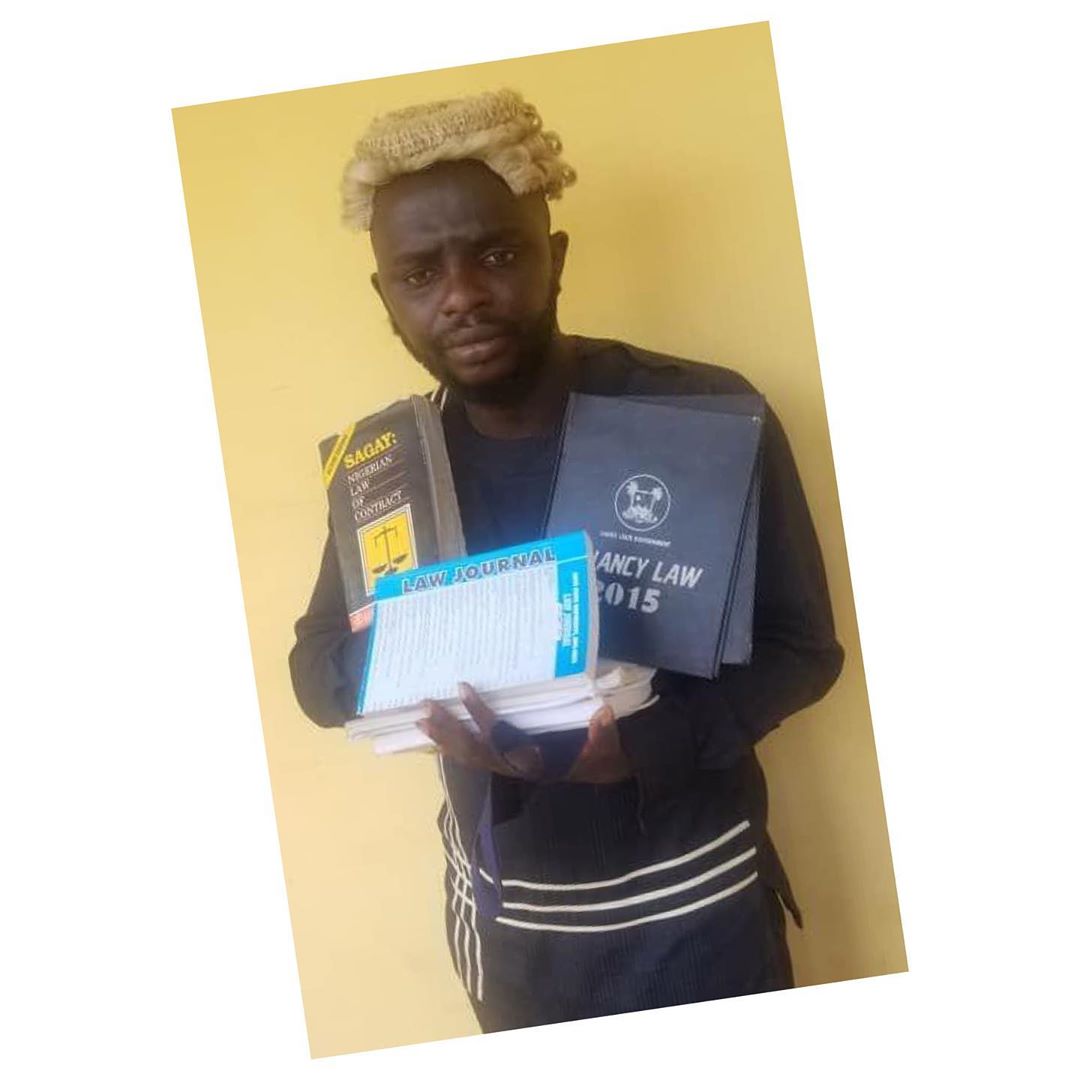 Mr. Ojo, who dropped out of the Ekiti State University and has overtime allegedly swindled countless people with his fictitious claim as a member of the bar, met his waterloo, following a petition.

“In the process of investigating the fake lawyer, police came across a woman whom he duped of N30,000 in the past.

The woman once had a case that led to her arraignment in court and that the suspect stood as her counsel, to effect her bail from the court. After collecting the money, he never showed up again in court.

On interrogation, Elijah confessed that he actually gained admission to study law at the Ekiti State University, but one thing led to another and could not complete the program and so, was never attended law school.” 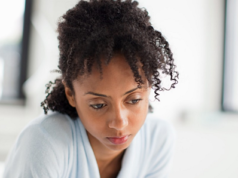 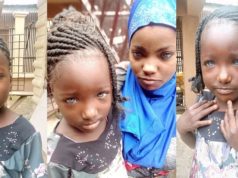 Man allegedly rejects his kids because of the color of their eyes in Ilorin, Kwara State 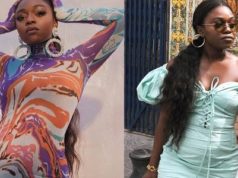 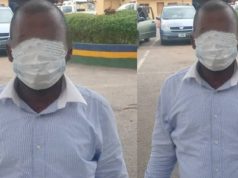 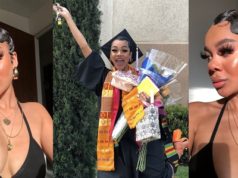 “The sky is the limit,” – Sex worker says, as she graduates 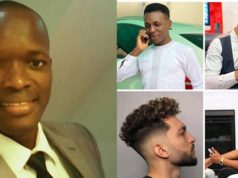