Home BBNaija 2020 Emotional moment Ozo’s mother welcomed him with a big hug as they...

Recently evicted Big Brother Naija housemate, Ozo recently reunited with his mother after spending several weeks in the house, and she welcomed him with a big hug. 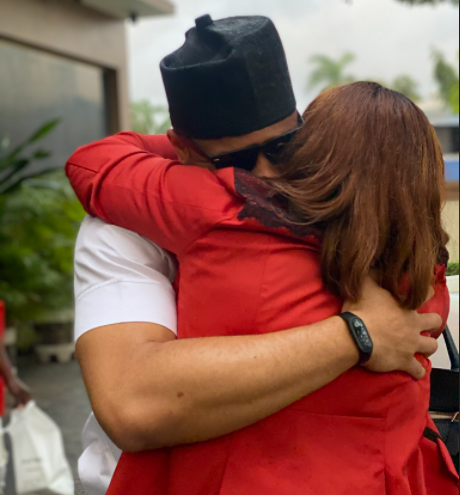 The mother and son who have definitely missed themselves so much after several weeks apart, hugged each other tightly as they laid eyes on each other again. 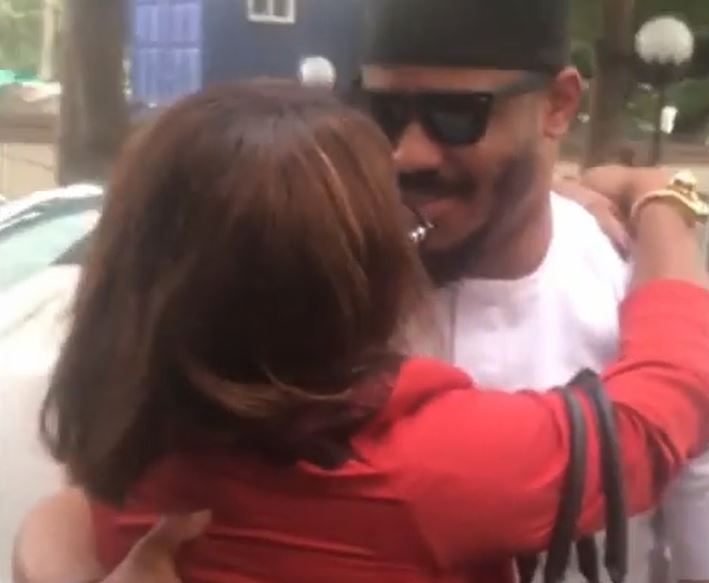 Recall that, Ozo was evicted from the Big Brother house on Sunday, September 20th.

After his eviction the consultant stated that, Ozo, he knows people would think he is a dumb person because of the way he was always around Nengi during his time in the house.

Speaking shortly after his eviction, he said he understood that the show wasn’t a love show but a reality show… however he got into the house, met Nengi and fell in love with her.

Ozo said he started feeling in a special way about Nengi around week three when he got close to her and knew what she was all about.