John Terry has officially retired from professional football at the age of 37 after being linked with a coaching role at Aston Villa. 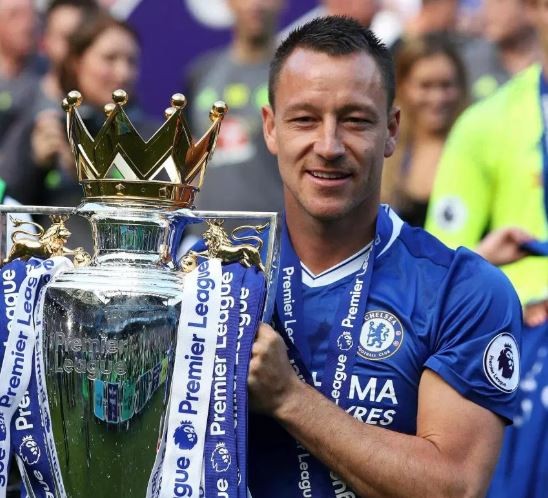 The former Chelsea and England captain who won five Premier league titles and a Champions League at Stamford Bridge, shared the news on Instagram on Sunday evening.

“after 23 incredible years as a footballer, I have decided now is the right time to retire from playing. As a 14-year-old, I made my best and biggest decision: to sign for Chelsea Football Club. Words will never be enough to show how much everyone at the club means to me, in particular the fans.” 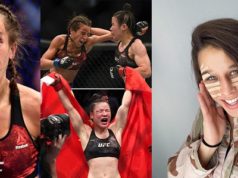