Some Facebook comments of some alleged policemen who threatened to shoot #EndSARS protesters in Port Harcourt has begun serving rounds on social media.

The alleged policemen in their comments in a Facebook group for policemen, threatened to kill as much protesters as they can should any policeman be killed during the protest.

They also insisted that they won’t be waiting for any order from the police authorities before shooting.

See the comments below, 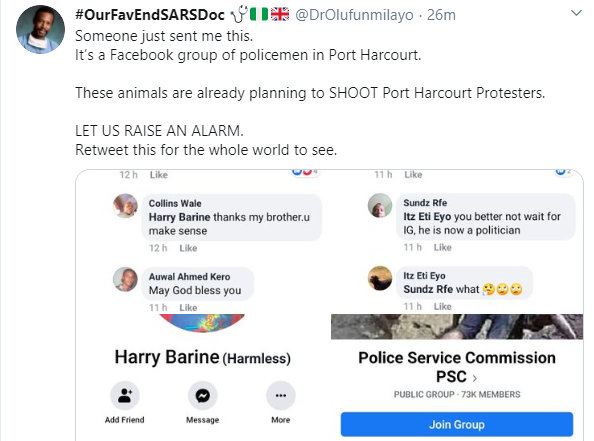 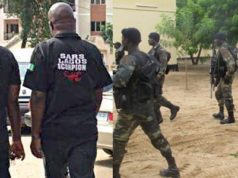 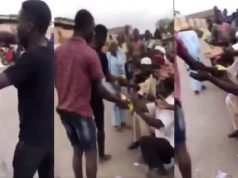 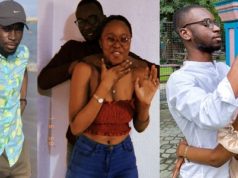 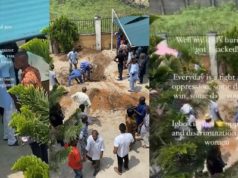 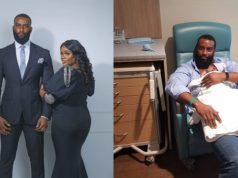 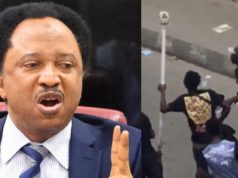