Home Entertainment News “Meghan Markle misses her old life and may divorce for the third...

Meghan Markle has only been married for only 2 weeks and foreign blogs are already predicting a divorce for her – there’s been claims that this would be her third divorce and not second as everyone’s been led to believe.

It’s in high hopes that these are all speculations but multiple publications have been making the same claim.

According to Radar Online, Meghan is fed up with her new life and wants out – they claim she misses her old life, especially her life as an actress, and finds royal life a bit extreme.

She misses acting and she misses Los Angeles. She misses her family, and her friends.

Meghan gave up everything for Prince Harry and although she’s madly in love with him, the Queen’s rules are a bit too extreme for her.

The source also claims that Meghan is finding it difficult to get along with her sister-in-law, Kate Middleton, Duchess of Cambridge.

Kate is supposed to be Meghan’s tutor, but the two are very different. She will never live up to Kate’s standards.

The National Enquirer claims Trevor Engelson isn’t Meghan Markle’s first husband – they claim Meghan was married for the first time to a man she met at Northwestern University who now resides on the East Coast.

According to People Magazine, thee Queen is trying to help Megan adjust to her new role. The two are scheduled to go on a solo trip 200 miles north of England later this month.

“The Queen knows the potential pitfalls of not giving [new members] a guiding hand,” Ingrid Seward, author of the recent biography of the Queen and Prince Philip, My Husband & I, tells PEOPLE in this week’s issue.

“It’s all about the monarchy. She can’t expect Meghan to know everything without being shown.”

“She doesn’t want 70 years of hard work to be for nothing,” adds Seward. “I’m sure she feels Meghan needs a steadying hand in these early days.” 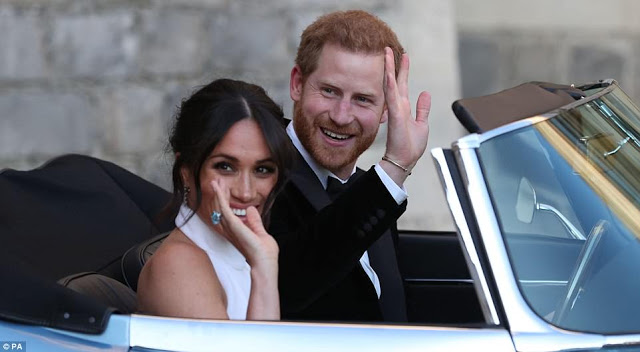 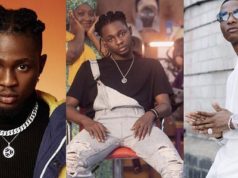 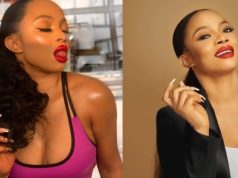 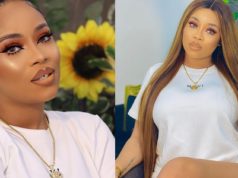 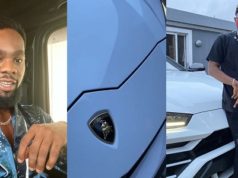 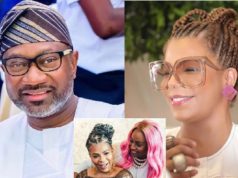