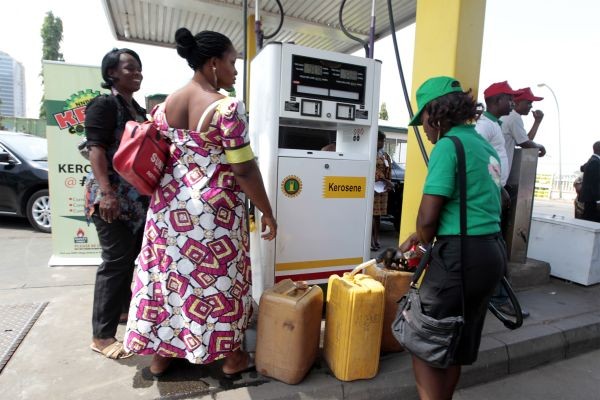 The Nigerian National Petroleum Corporation (NNPC), Tuesday, called on Nigerians to desist from panic buying of Premium Motor Spirit (PMS), also known as fuel, stating that it has about 23 days of product supply in all its depots across the country.

Reacting to the resurgence of fuel queues in some cities across the country, the NNPC, in a statement by Mr. Ohi Alegbe, Group General Manager, Group Public Affairs Division, stated that its depots have about 927.461 million litres of PMS which is enough to serve the country for the next 23 days if no drop of the product is imported within the period.

The NNPC blamed the resurgence of queues at petrol filling stations on rumour of an impending scarcity, assuring that it has enough products to meet the demand of the country.

It also warned oil marketers not to engage in sharp practices, stating that anyone found wanting would be dealt with decisively.