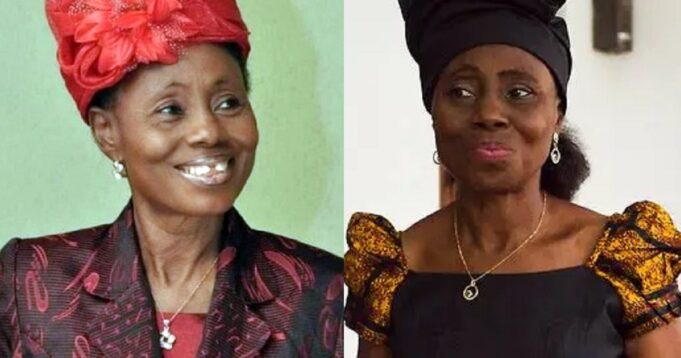 Veteran actress, Sola Onayiga, who played the role of Ireti in popular soap, Fuji House of Commotion, has passed on.

Seun Oloketuyi who is the Founder of Best of Nollywood Awards, disclosed that the Nollywood actress who is popularly known for her role in the popular Nigerian sitcom, Fuji House of Commotion, died on Monday morning.

“I have just been informed that the accomplished Stage and Screen Actress and Fellow of Theatre Arts Auntie Sola Awojobi Onayiga has passed on.

The actress was admitted to the ICU unit at the Lagos State University Teaching Hospital two weeks ago.

The ‘Checkmate’ actress who was popularly known for her comic role died at about 3.45am today July 18 after battling a yet-to-be-disclosed ailment.

In related news, Nollywood was also thrown into another sad state following the demise of one of its beloved stars, Ada Ameh. According to reports, the actress died in Warri, Delta State around 11 pm on Sunday.

Ameh was said to have been a guest of an oil company toyshop and his family when she suddenly collapsed.