Home Entertainment News “My dad never wanted me to be an actor” – Funke Akindele-Bello... 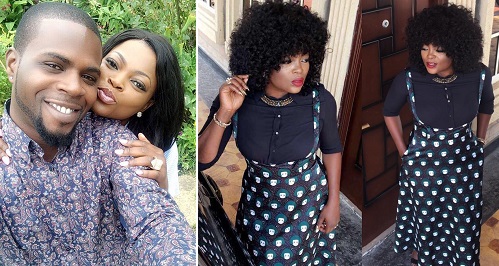 Actress, Funke Akindele-Bello popularly called ‘Jenifa‘ has shared her touching storu of her journey into the movie industry.

The 40-year-old told CNN ‘African Voices’ that she did never knew she would be this popular and even celebrated when she started her career as a cast in one of the biggest sitcoms in Lagos, called ‘I Need To Know’.

Again she revealed that she is currently working on another TV series, ‘Industreet’

“When I started ‘I Need To Know’, I never thought I would be this celebrated. I was 20 years old then. When I shot the pilot I just wanted to do it, I wanted to showcase my God-given talent… I remember the director telling me I was overacting because I was excited about it.”

“All I can say is I’m grateful, it’s not easy for you to work hard and people appreciate you.”