Former Big Brother Naija housemate and billionaire son, Kiddwaya, visited his hometown in Benue state and was welcomed by a cheering crowd of youths. 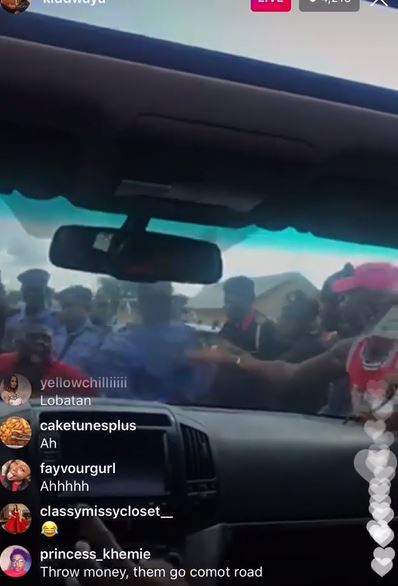 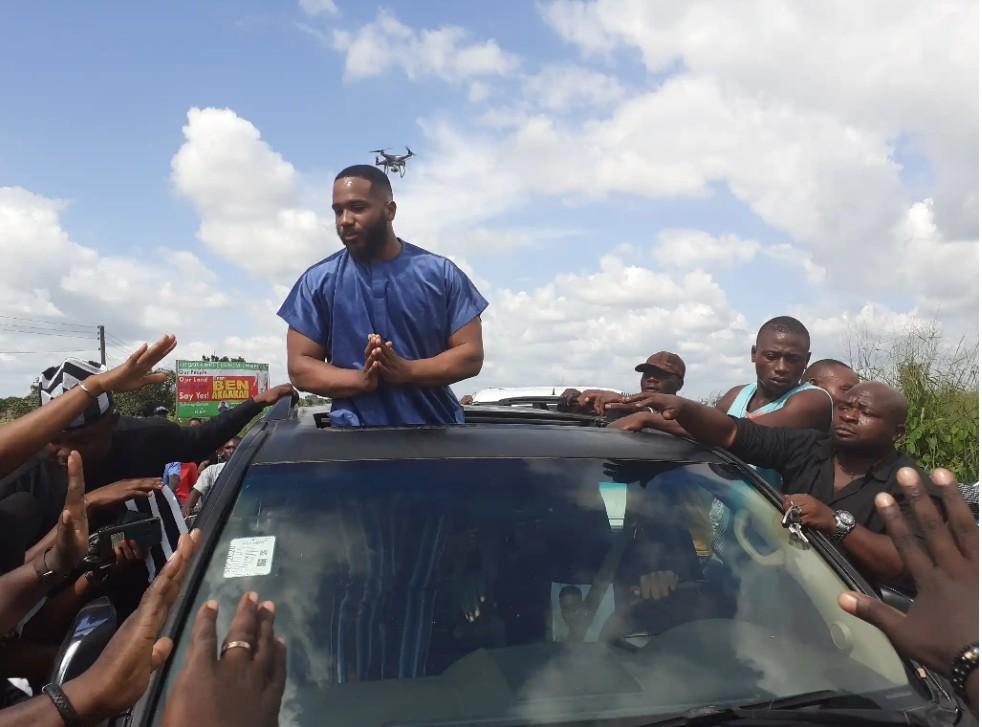 However, when the reality TV star arrived Makurdi, capital of Benue state, the youths blocked his entourage, insisting that he gives them cash gift before he would be allowed to pass.

The billionaire son to their surprise pleaded with them to allow him pass, claiming he’s presently without cash.

Apparently, Kiddwaya’s social media pages are experiencing some sort of hiccups and he has now declared that his brand supersedes social media.

The WDG movement is beyond socal media.

It’s a force that cannot be stopped, so do your best because we are not going anywhere”. 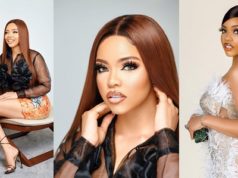