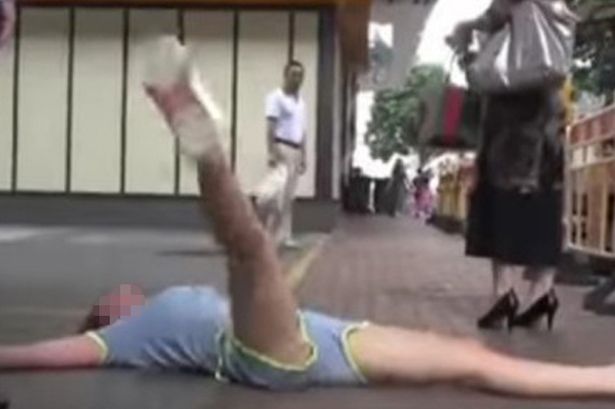 A woman’s action has created a frenzy on Social Media after she was caught on camera showing her insane outburst on a public street after she was dumped by her boyfriend via text message.

The 24 year old woman was reportedly told by her partner that their relationship of several years simply wasn’t working out.
Unprepared for the news, the woman, who was walking in Hong Kong’s Tsim Sha Tsui district, threw herself to the floor and started screaming and shouting at passersby.

The Mirror reports that the woman remained on the ground for over an hour as bemused onlookers attempted to help her.

At one point, the woman appeared to calm down and agreed to walk arm in arm with two pedestrians, but it wasn’t long before she fell back to the floor and continued screaming. Eventually police and paramedics arrived, and carried the woman away in a stretcher.

What’s love ? But a second-hand emotion ? 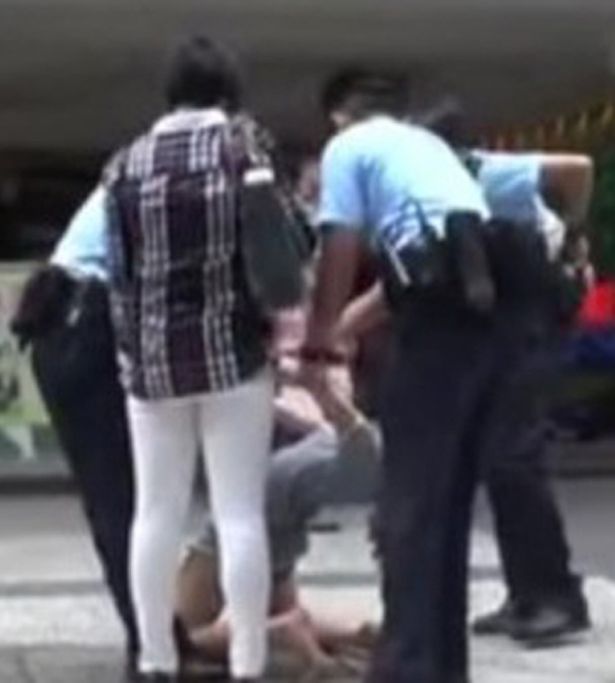