Former Big Brother Naija housemate, Erica Nlewedim has reacted to the report of a fan naming her newborn baby after her.

We’d earlier reported of how a diehard fan named her newborn baby after the former reality TV star as proof of her love for her.

The fan, sharing a photo of her newborn, wrote,

“My ‘Rainbow baby’ is here! God has been so good all the way thru this journey of 9months. I waited so long for u my princess,now I cant get enough of u❤
She is ERICA IFEDINMA OLAEDO…After a fave after my own heart @EricaNlewedim just to show u hw much I luv you ❤🙏”

The actress then took to social media to react to the good news of the lady who named her newborn baby after her.

Taking to her official page on Twitter, Erica congratulated the new mom and prayed the baby grows up to become a star just like herself.

Erica Nlewedim wrote, “Omg congratulations 🍾🎉🎊 she’s going to grow up to be a star!”

Omg congratulations 🍾🎉🎊 she’s going to grow up to be a star! https://t.co/nrckoNiSEd 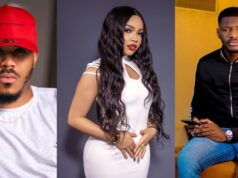 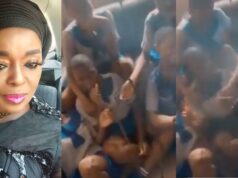 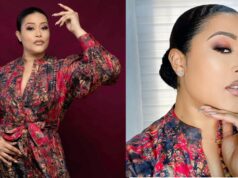 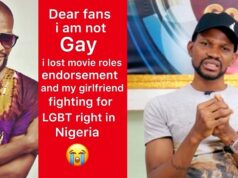 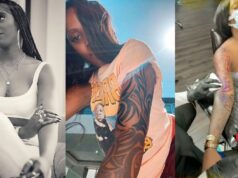 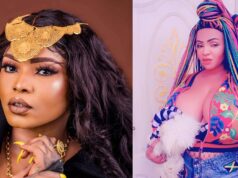