Nigerian music producer, Yinka Ayefele, whose N800million music house was demolished this past Sunday by agents of the Oyo State government, has disclosed that the state’s , Abiola Ajimobi gave his wife the sum of one thousand dollars ($1,000) and assured that he will not demolish the building.

Ayefele made the revelations while reading his press statement titled “Governor Ajimobi and the Sunday breakfast disaster”, at a press conference held at the demolished building on Monday evening.

He disclosed that his wife during a visit to the governor on Saturday was on her knees begging the governor for several hours not to demolish the building, adding that he was surprised that the building was demolished despite the Governor’s assurance to the wife. 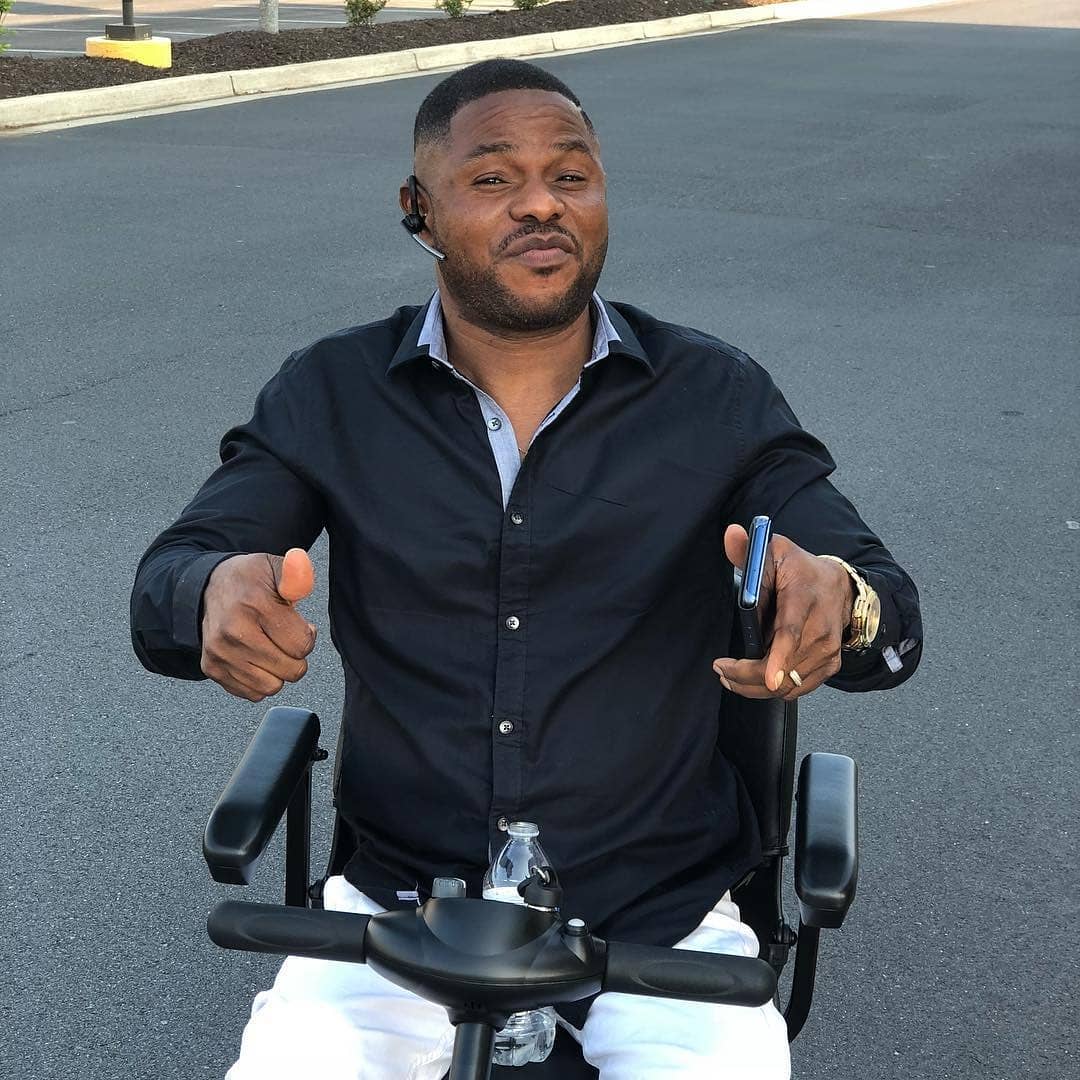 The Juju musician, who was in tears as he gave the narrative, insisted that contrary to the claim of the Oyo State government that the building contravened town planning law, he has necessary papers for the building housing his radio station, Fresh FM 105.9.

Ayefele in an emotion-laden speech, revealed that his wife was in Ajimobi’s house to beg the Governor not to demolish the building, and that the Governor promised to look into the matter.

Ayefele, who said he would have followed his wife to beg the governor if not for the fact that he was on hospital bed on Saturday, revealed that the governor even gave his wife the sum of $1,000 when she was leaving his (Ajimobi) house. He, however, said he was surprised that the state government went ahead to demolish the building few hours later. 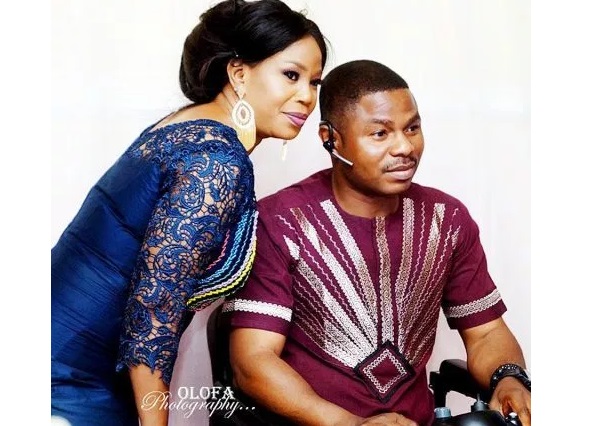 “I am sad that all I laboured for for almost twenty years had been pulled down. “Let me also bring to your notice that that my wife was with the governor till around 3.00 a.m on Saturday. She was able to meet the governor and he assured her that the building will not be demolished and as an assurance, when she was leaving, the governor gave her $1,000”

“My ex was making me fast every month but she was sleeping with a...

Fade Ogunro offers to pay for the formal education of a young ballet dancer...