The Kaduna State Government has reinstated a 24-hour curfew on Kaduna metropolis and environs, Kasuwan Magani, Kajuru, Kateri and Kachia. The curfew is effective from 11am today, Friday, 26th October 2018 and will remain in force until further notice.

A statement released this morning by the Senior Special Assistant to the Governor (Media & Publicity), Samuel Aruwan, says that the reinstatement of the curfew became necessary to help maintain peace following the death of HRH Agom Adara, who was killed earlier today by his those who abducted him last Friday. 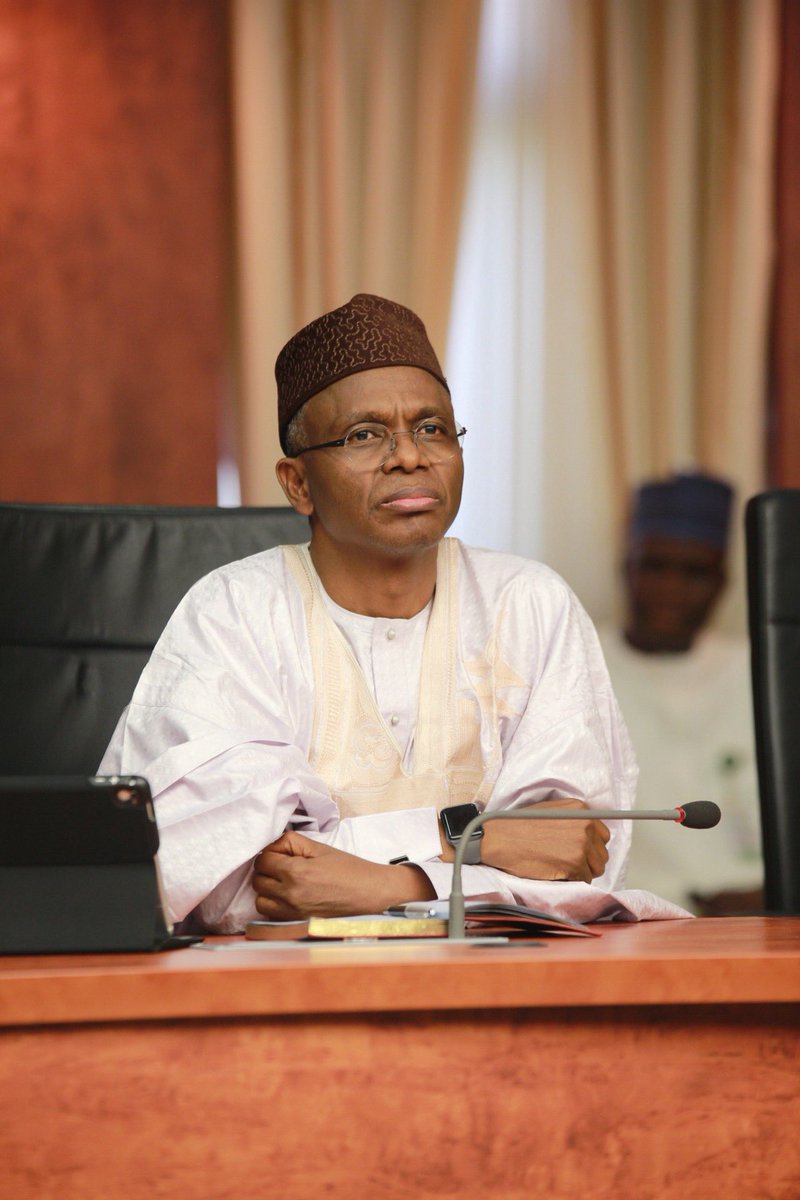 The Kaduna State Government in the statement, called for calm in all communities.

The criminal elements who perpetrated this crime should not be allowed to divide us.

This is a struggle between good, decent, law-abiding people trying to uphold the peace and criminals who want to divide and destroy. It is not a struggle between religious or ethnic groups. Let no criminal find succour in faith or tribe.

Let us unite against every criminal activity. Let us stand together as human beings who have a right to live in peace.

Last Friday, the paramount Chief of the Adara people in Kajuru Local Government Area of Kaduna state, Maiwada Raphael Galadima, and his wife Victoria, were abducted by unknown gunmen on his way to his palace in Kachia after accompanying Governor Nasir el-Rufai to Kasuwan Magani to commiserate with the community over the bloody violence that claimed many lives last week,Thursday.

Four men including his driver and security guards were killed during the attack. His wife was released last Sunday and has been in the hospital.