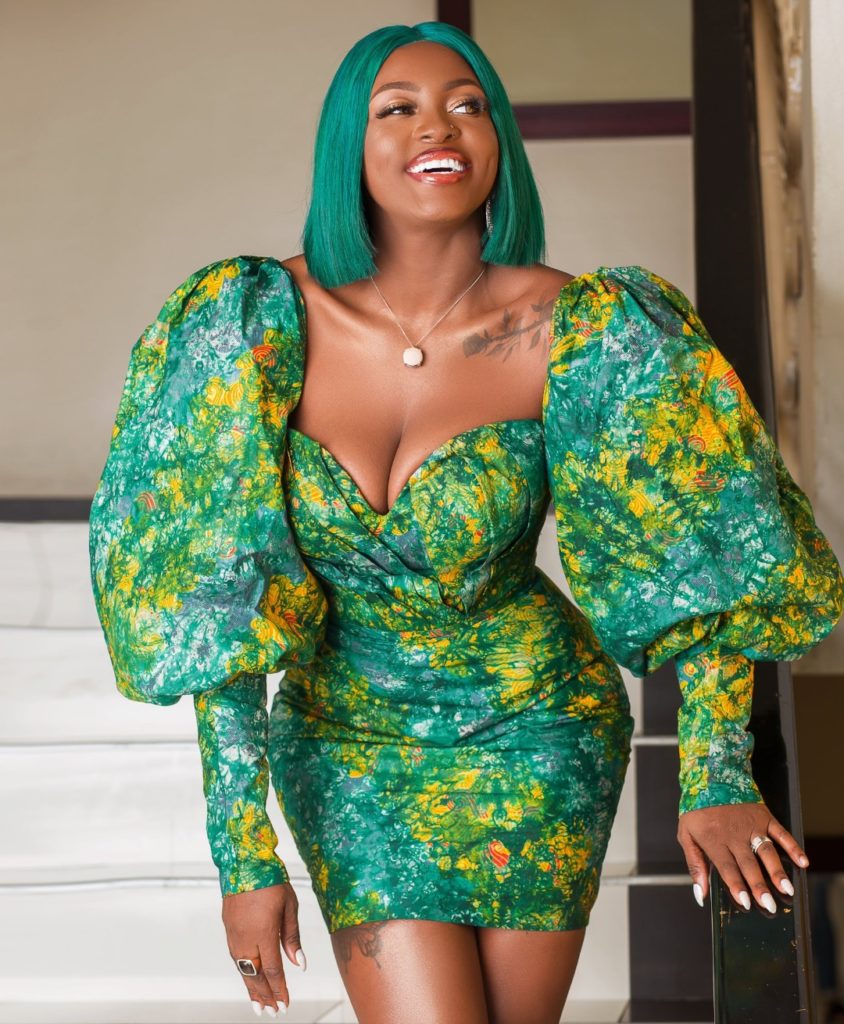 According to the reality star, the disbandment is another independence for Nigerians and calls for celebration.

In the mood of celebration, the mother of one took to Twitter to share stunning photos of herself.

Ka3na who donned, a native green outfit in the photos, noted that this is definitely a new era for Nigeria, following the disbandment of SARS by the Inspector General of police.

She congratulated Nigerians who never got tired of fighting the good fight, till their voices were heard and emerged victorious at last, adding that it is indeed a new era for the country. 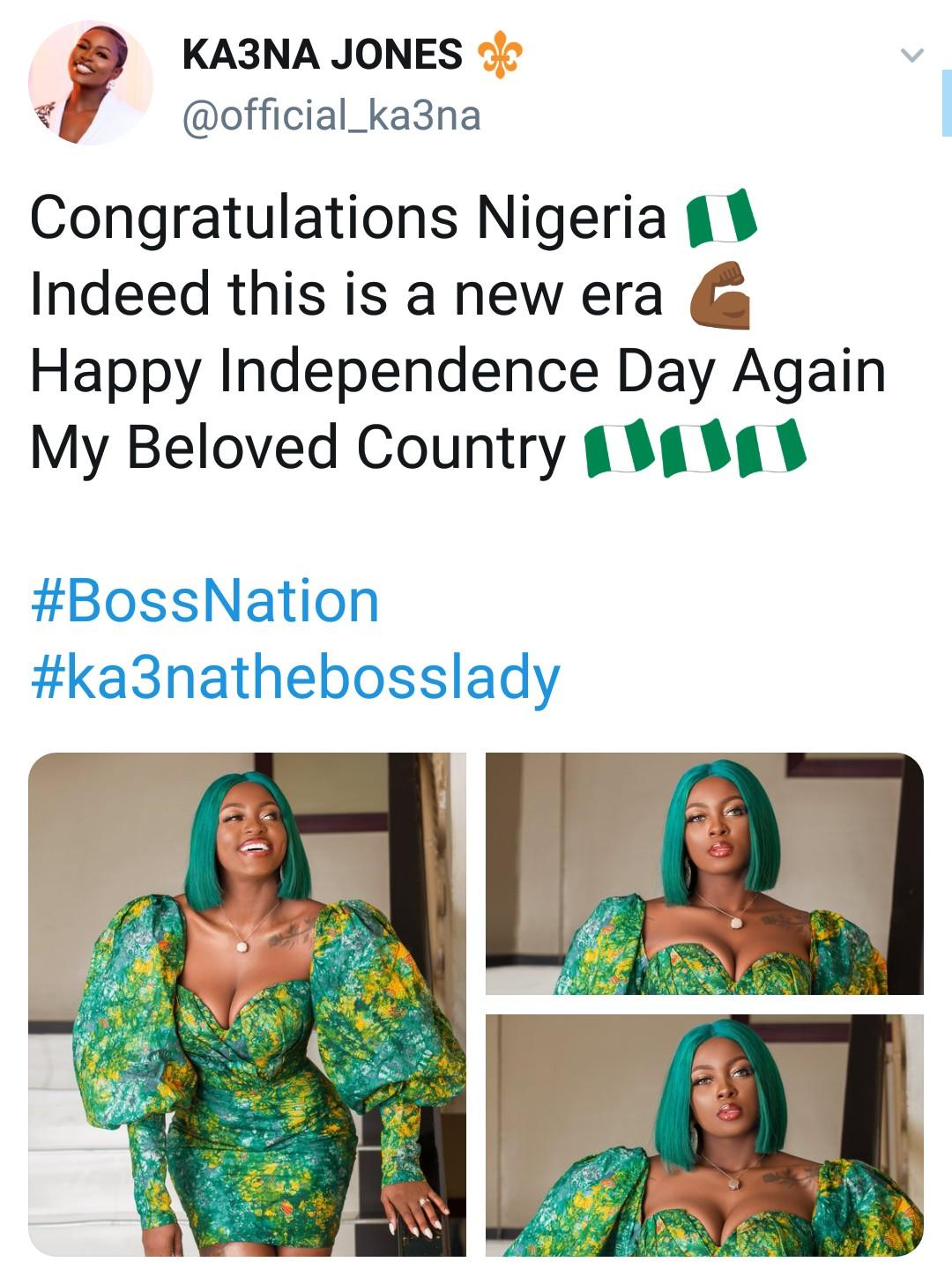 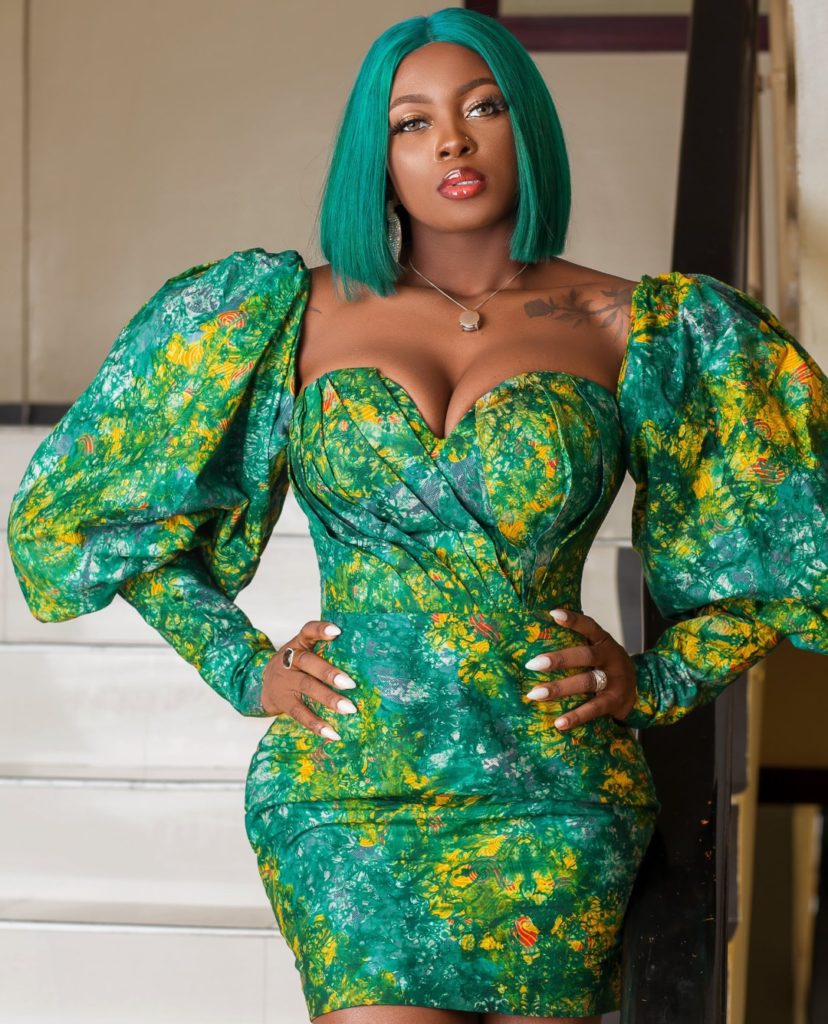 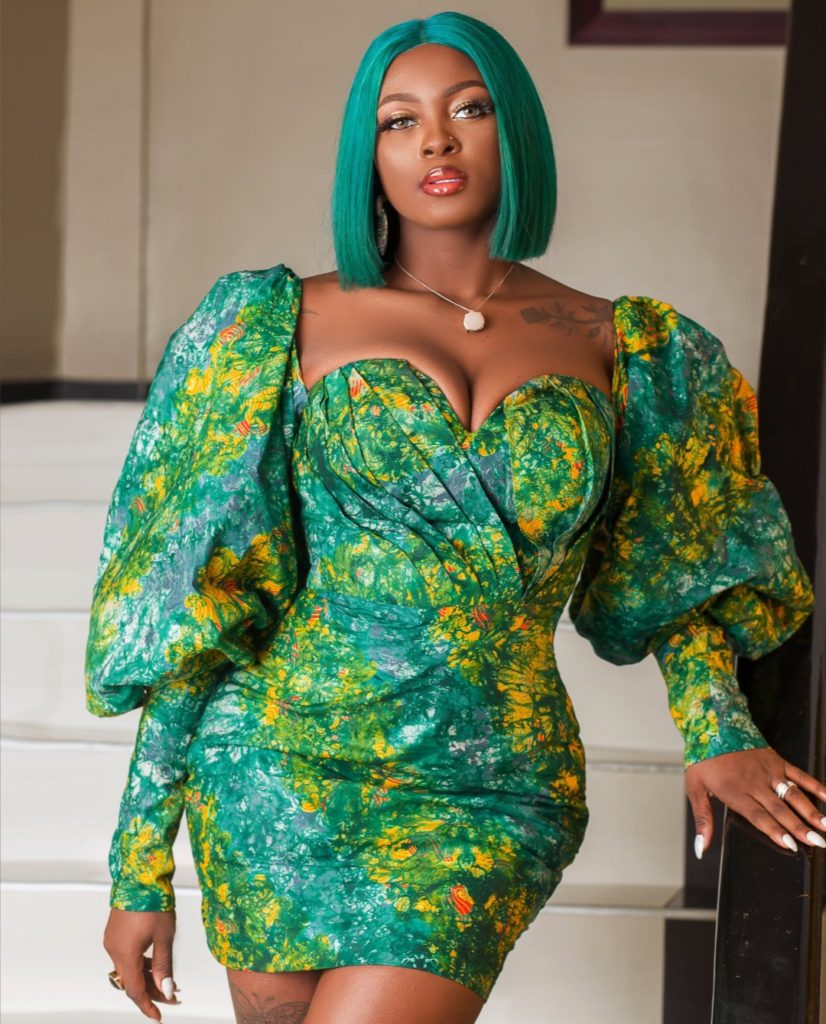 Recall that, yesterday, Adamu Mohammed, the inspector-general of police, announced the immediate disbandment of the special anti-robbery squad (SARS) following nationwide protests over its brutality.