Yesterday, The Inspector General of Police, Mohammed Adamu, on Sunday afternoon, announced the disbandment of SARS.. But despite this, #EndSARS Protesters as at this morning, 12th of October, blocked the Lekki Toll Gate Section of the Lekki-Epe Expressway, Lagos State, to resume demonstrations.

The protesters are demanding the release of all arrested protesters. 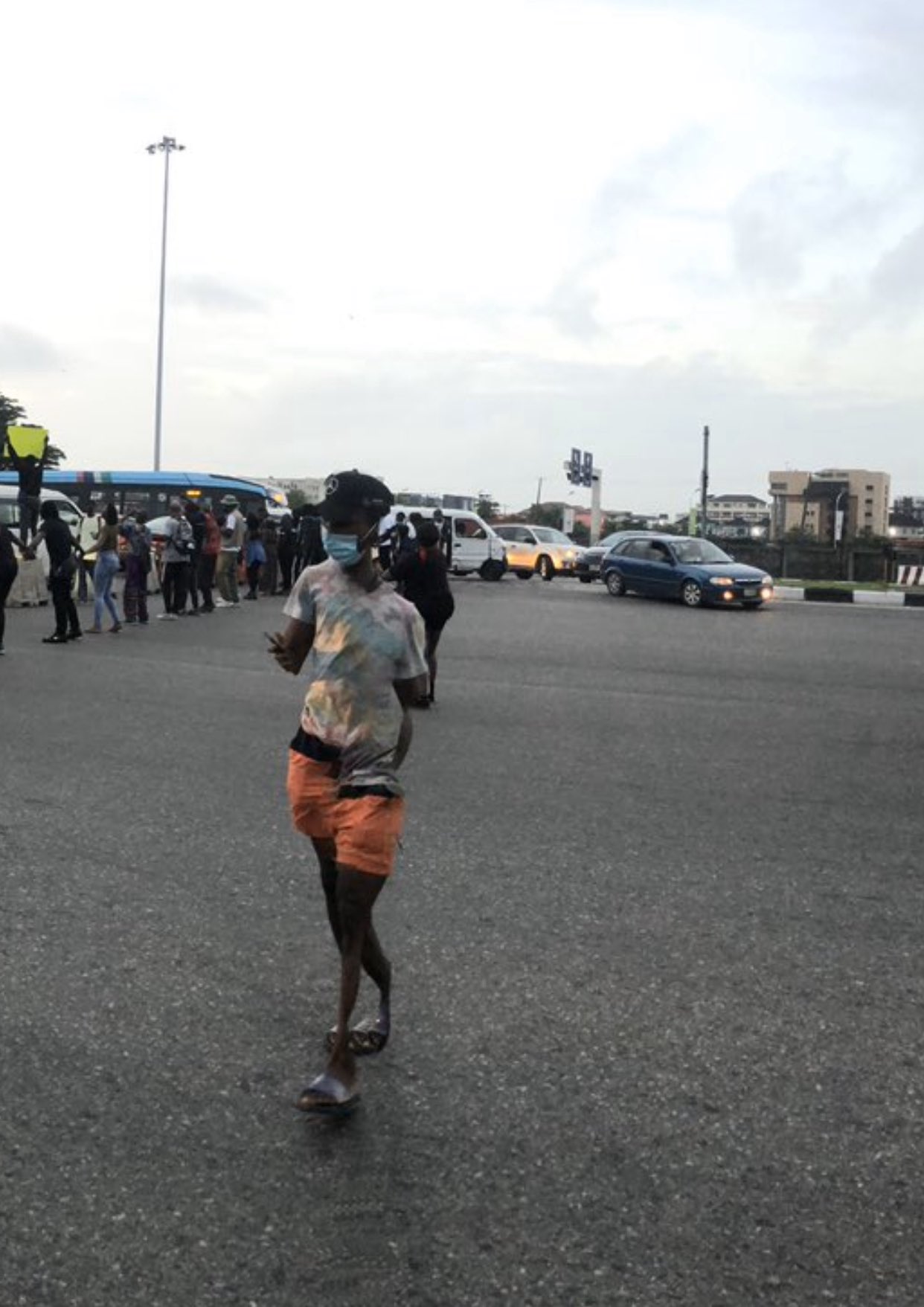 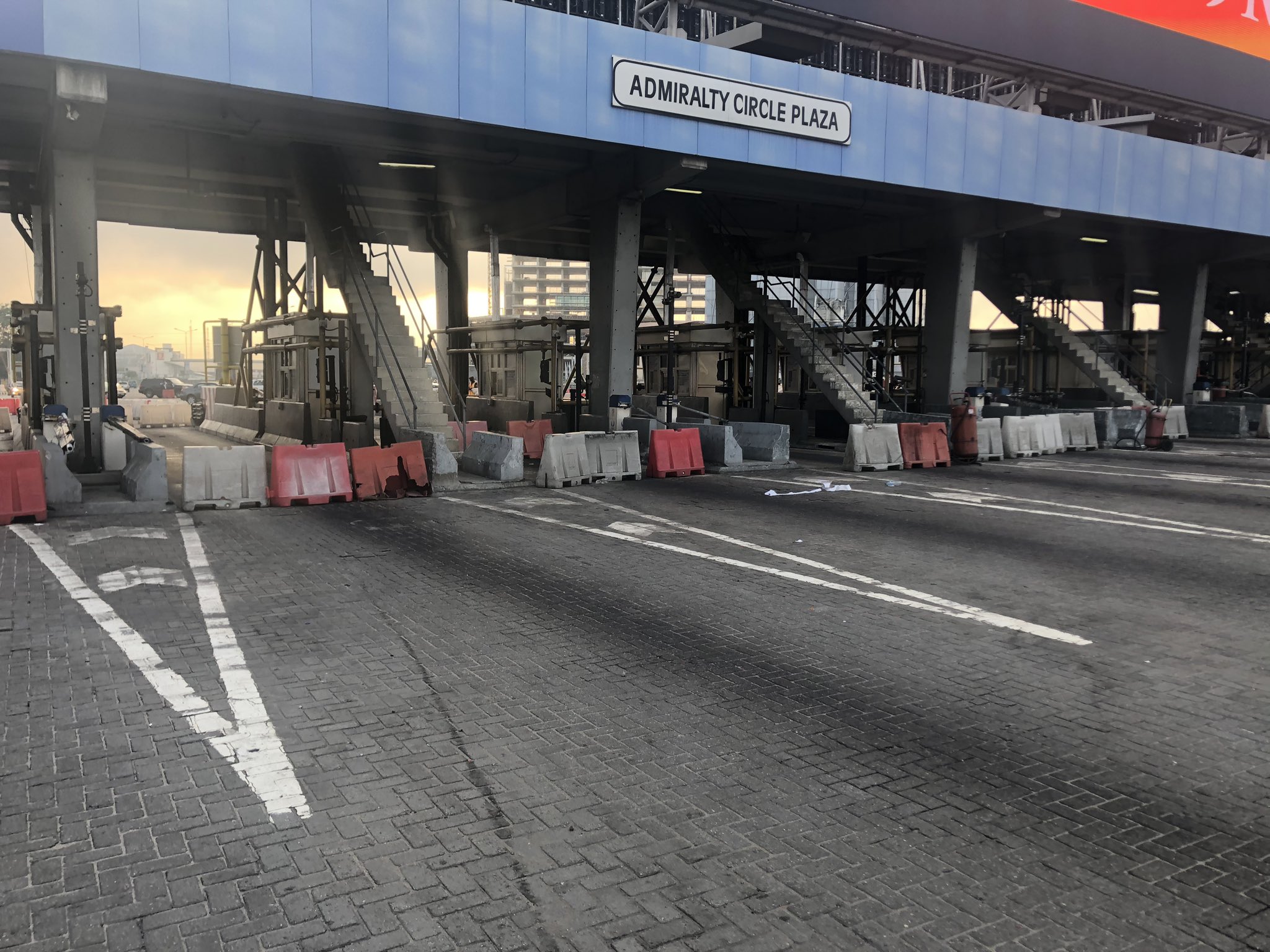 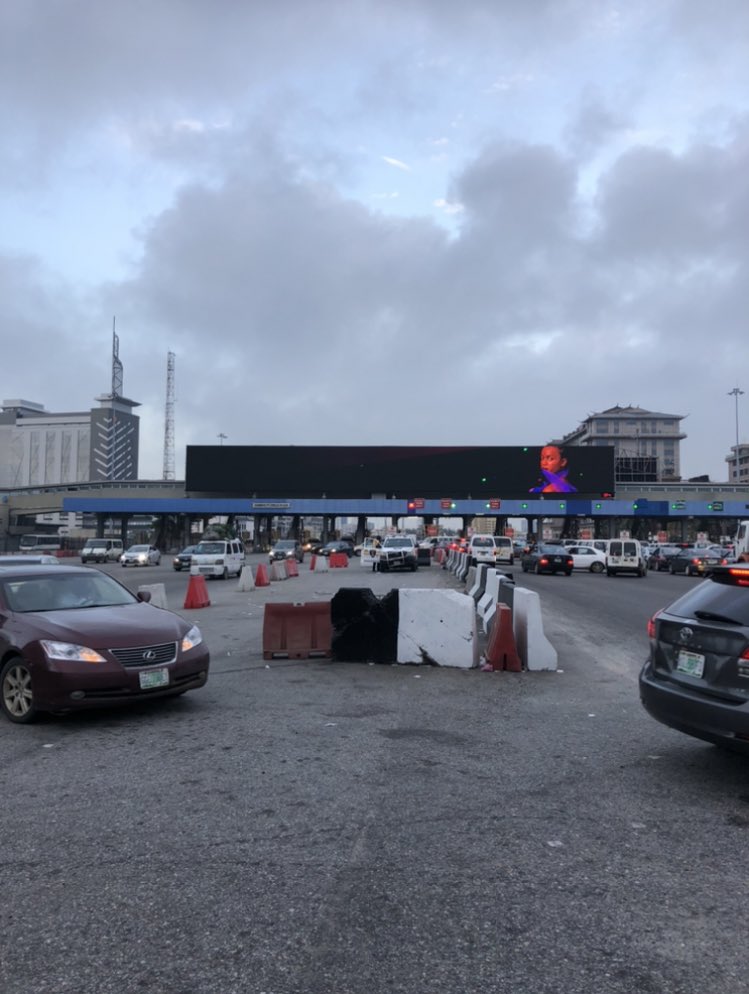 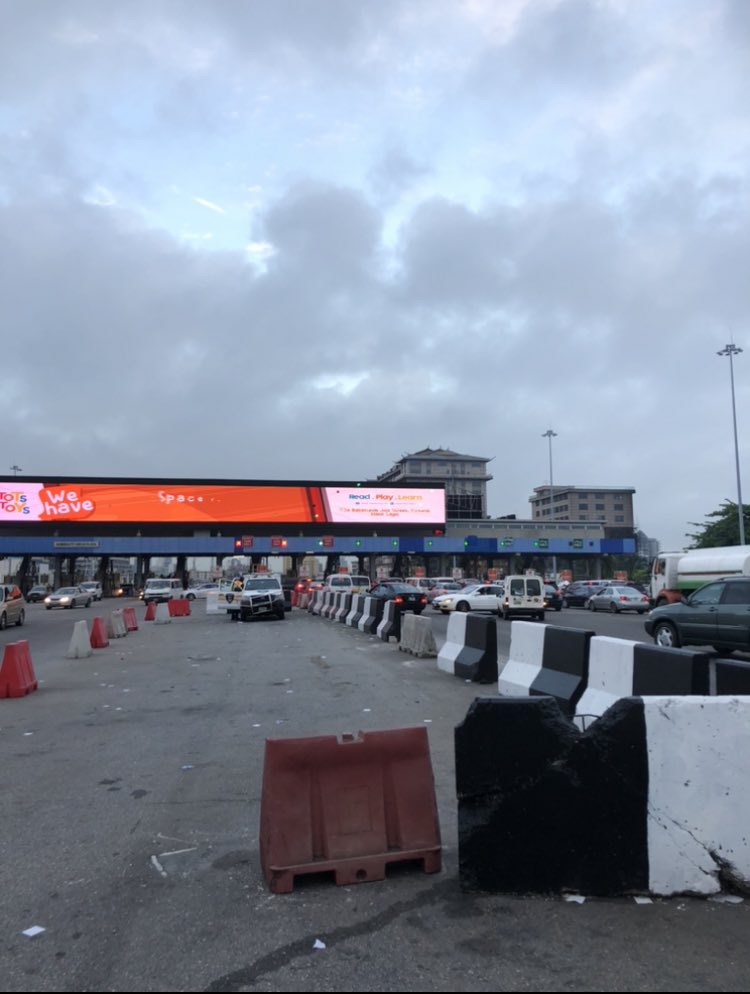 The development led to early morning gridlock as commuters and motorists on their way to work were on standstill.

They thought we will allow them to pass through the Lekki toll gate because they are "police officers". But we made them realized that this is now our territory ✊🏽✊🏽✊🏽.
And they had to reverse ✊🏽✊🏽✊🏽
Lekki toll gate this morning.#SARSMustEnd #PoliceReform pic.twitter.com/EUJeXAZsBs