Rapper, Cardi B, is certainly at Nicki Minaj‘s throat after the latter took to Queen Radio to say her friend and reality star, Rah Ali was the one who beat Cardi B and gave her the knot on her head.

Cardi B’s sister, Hennessy had earlier blasted Nicki and Rah, claiming it was Nicki’s security, not Rah who hit her during the infamous Fashion Week attack on Nicki. 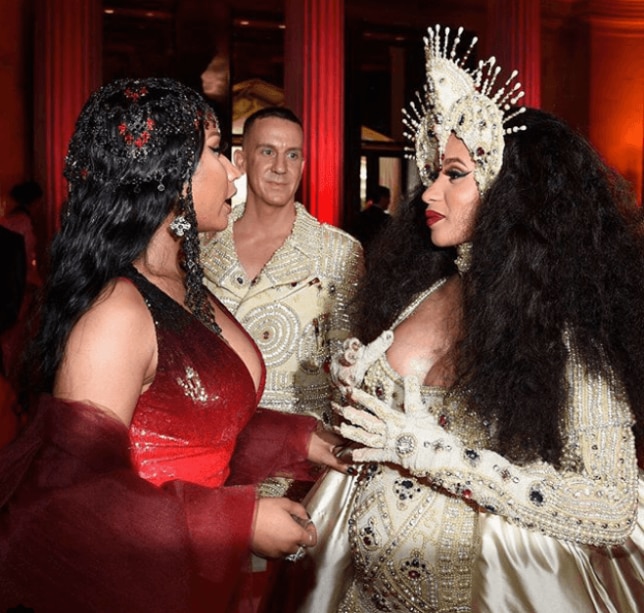 Nicki took to Queen Radio to confirm it saying ”Rah really really beat her so bad”.

She also claimed they let them run with the story of security beating her up to avoid any possible lawsuit by Cardi B.

“Rah beat you so bad, I was mad at Rah. You went home and told people security hit you, and we let that ride for legal reasons,” Minaj added of her pal, who costarred on season 6 of VH1’s Love & Hip Hop: New York with Cardi.

In several Instagram videos, Cardi B called Nicki Minaj a hater who is just jealous of her success.

She also addressed many issues from their collabo on Motorsport.

Since you wanna talk about me

Since you wanna talk about me 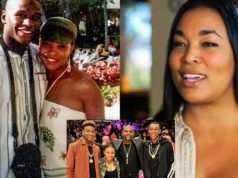