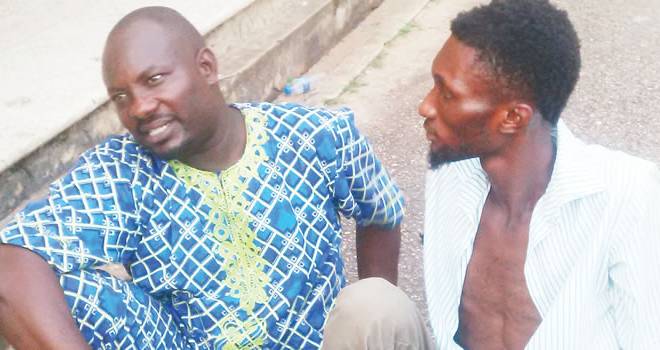 A drummer and a worker of a Methodist Church Cathedral in Ibadan were involved in a plan to rob the church’s N1.5m, the Oyo State Police Command has claimed.

Public Relations Officer of the command, Adekunle Ajisebutu, said the worker, Ogundijo Abiola, 43, and the church drummer, Alabi Olukunle, 25, invited a gang of armed robbers to invade the church and cart away the money with the plan to share the loot with the robbers.

The police arrested both men during Sunday service, Punch is reporting.

“The anti-robbery squad of the command foiled an armed robbery attack on the church in Ibadan on November 6, 2016 and arrested two members of the church for their involvement in the crime Ajisebutu said.

“The robbery was at its final planning stage when they were arrested. The planned robbery was conceived by the two suspects, who invited the gang to rob the church of the large sum of money” Abiola told journalists he invited the robbers on Saturday and told them that there was enough money to steal in the church coffers.

He also told them that the money would be shared equally. On his part, Olukunle said Abiola contacted him and told him that he needed people who could handle the church priest.“

He (Abiola) said he wanted to beat the priest and then rob the church of N1.5m. I know a thug so I contacted him and he agreed to do it. But Abiola called me again to halt the operation and I did. But on Sunday, police came to the church and arrested us. I am only a drummer in the church,” he said. 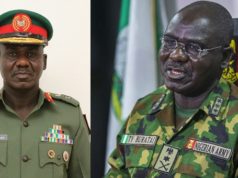