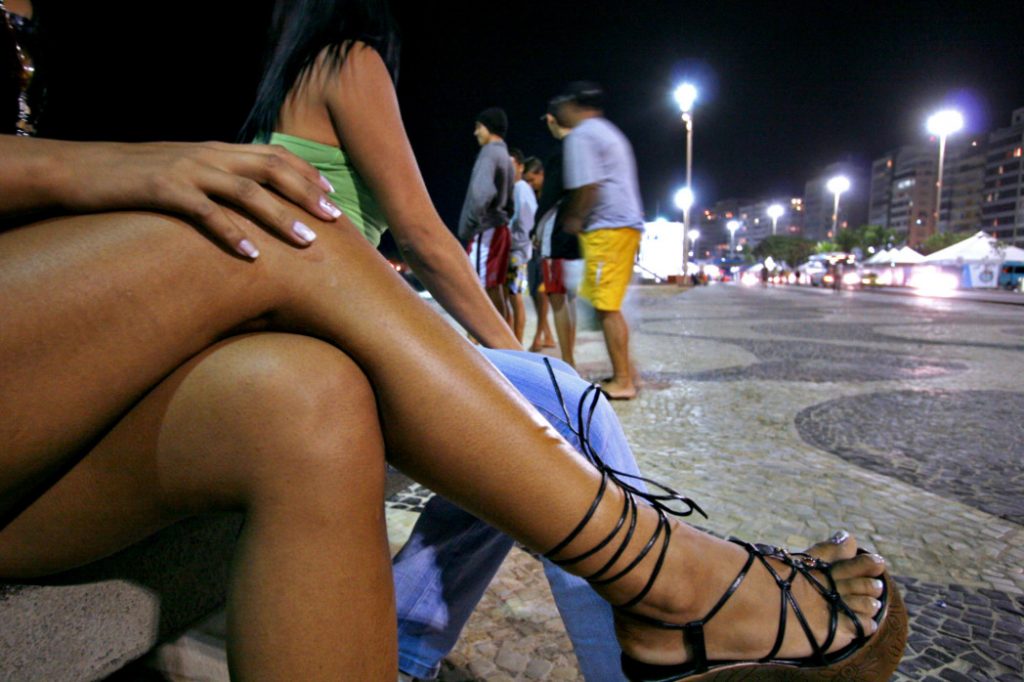 1. Men Prefer To Sleep With Hotter Women
Yes, you read right. Most married Nigerian men complained that the moment a Nigerian woman is married, she losses her guard and most times cannot even ‘try’ to be as radiant as she used to be before she got married.

“I have been with women and i must say that the hottest women I’ve ever had sex with is a sex workers …Most of these harlots look sexy, ravishing and enticing. This kind of ‘hotness’ I am saying can only be prostitutes. My woman is too used to me to starting feigning ‘hot’!, a top Lagos civil servant reveals.

Most Nigerian men prefer a stunning woman to the one that is not properly dressed.

2. When They Pay For It, They Derive More Pleasure.

Every man wants to get every drop of satisfaction from the money he paid for a job. Most men reveal that they feel more comfortable asking for different styles and sexual postures from a prostitutes without their ego being tampered with.

I am paying for it, so I make sure I get the best out of it. And more so, I can ask her to do any style for me without me being looked at as a pervert. Asking her to do what I want won’t make me lose my respect and lots of other things which i can make known here’‘, 42-year-old Emeka revealed.

Most of them said there’s something very hot in being able to ask for what you want in bed and get it, no questions asked.

(Although one guy did admit he paid a prostitute once so that SHE could be in charge.) But generally, they all admitted to being more open about what they wanted and more physically satisfied when they paid for sex. Emotionally, of course, remains to be seen.