Michy, the ex-girlfriend of popular Ghanaian singer, Shatta Wale has shared how she landed in the hospital after sleeping with him. 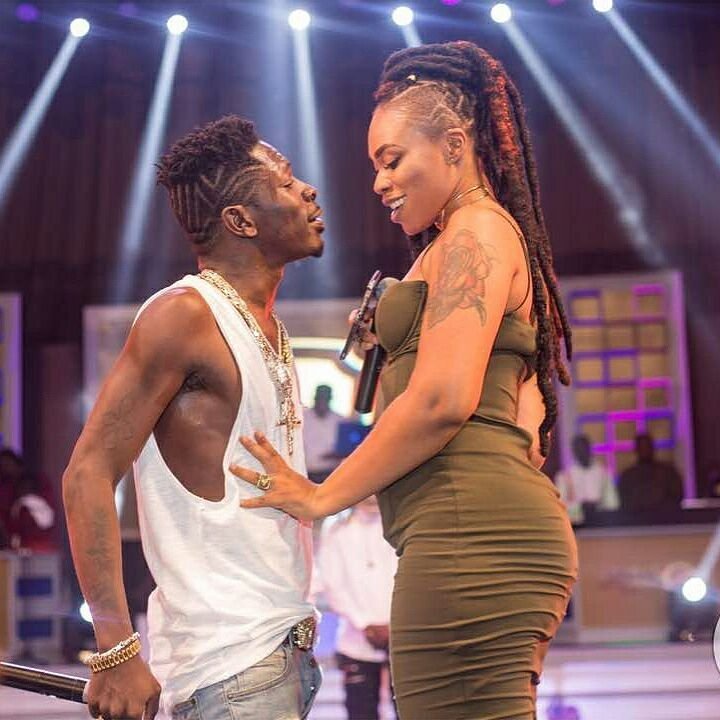 According to Michy who recounted the experience during a recent interview with Accra-based 3FM, disclosed that he almost broke her legs.

During the interview, the singer who bragged about being romantic was asked to call his ex-girlfriend to confirm his claims.

In response, Michy confirmed that Shatta is very romantic and narrated how she landed in the hospital during on of the their sexcapades.

“Shatta is a good guy. He can be very annoying but he is generally a sweet guy and when he wants to be romantic, he is very romantic,” Michy said.

“There was one time we tried to do a very silly sex position and Shatta almost broke my legs… we ended up at the hospital. The doctor even asked us if we liked practicing weird sex positions”. 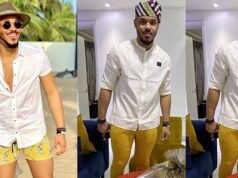 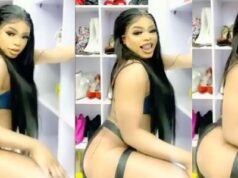 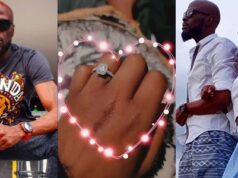 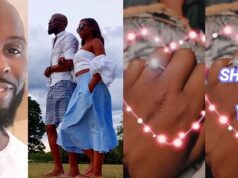 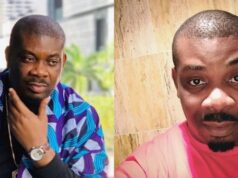 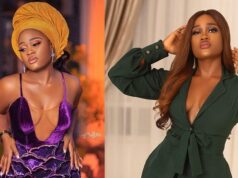 “Future husband, my mates are getting married. Locate me” – BBNaija’s Cee-C cries out