The management of Imo Zoological Garden and Wildlife Park on Monday February 10, confirmed that a hyena escaped from its facility.

Francis Abioye, the General manager of the park confirmed the development which sent residents of Nekede into panic and said the hyena was recaptured 6 hours after its escape in an operation carried out by operatives of the Nigeria Security and Civil Defence Corps (NSCDC) attached to the facility. 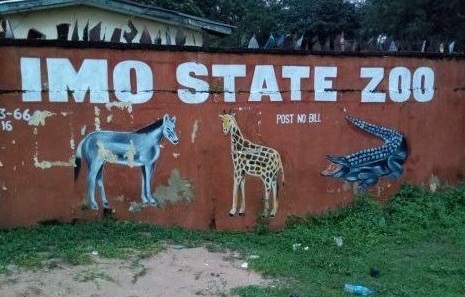 Abioye disclosed that the Hyena escaped from a big underground hole it dug in its cage inside the zoo.