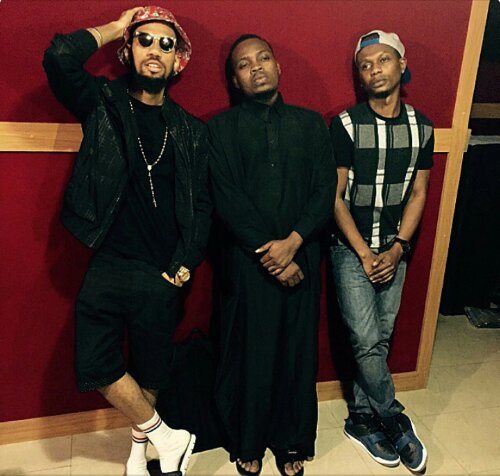 YBNL Leader, Olamide Baddo has revealed in an interview that Reminisce – Baba Hafusa is not a competitor.

In a recent interview reported by Vanguard, Olamide says he does not see Reminisce as a competitor. He added that it is okay to be compared to him.

‘It’s okay to be compared with Reminisce we are brothers, we don’t see ourselves like a competition.‘