Home Entertainment News I received about 50 messages from ladies after my divorce prank –...

Popular comedian, Seyi Law, recently uploaded a sarcastic statement that insinuated he and his wife had gone their separate ways. But a telephone interview with Saturday Beats, the celebrity said after the prank, ladies, about 50 of them, did not wait for the dust to settle before wooing him with text messages. 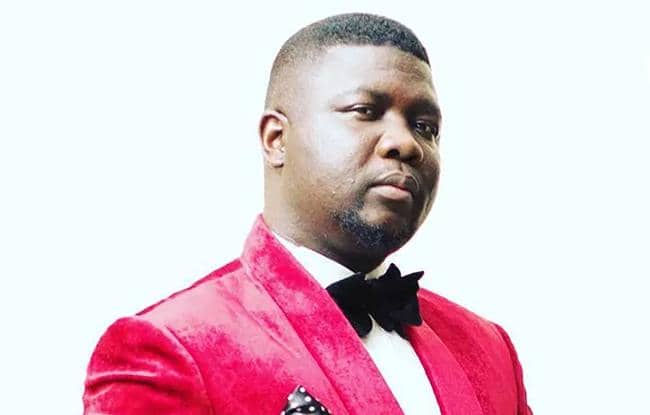 His message on Instagram had read, “Due to irreconcilable differences would have been enough to announce this, but the kind and beautiful heart of my ex-wife must be stated. She is one of the best women I have ever known. It is however sad, that I announce that my wife and I have decided to part ways for good. We will appreciate your love and support at this time. God bless you. Tiwaloluwa is safe and good.”

This post literally set the social media on fire with fans curious to know the reason behind the development. Seyi Law, however, told one of our correspondents that he was on the plane when the inspiration to play the prank came to him.

“I was going to the UK to visit my wife and promote my show as well. While I was on the plane, I just had that weird idea. I was curious about what people’s reaction would be if they heard that Seyi Law was no longer married. I knew that if I was going to test it, I had to be sarcastic and witty about it. 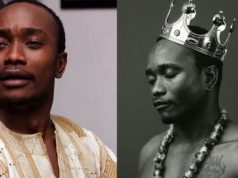 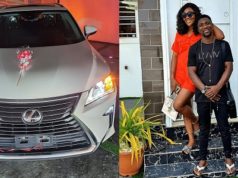 “Dear husbands, your money is meant for you and your wife but her money is not for you” – Reno Omokri 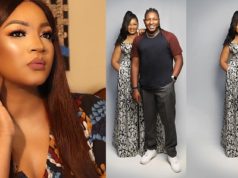 “Cute couple” – Fans reacts as actress, Omotola Jalade-Ekeinde shares lovely photos of herself and her son 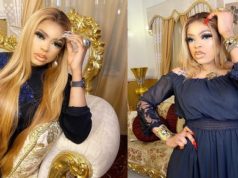 Bobrisky blast celebrities who insulted and looked down on him when he was a nobody; Says he’s richer than them now (video) 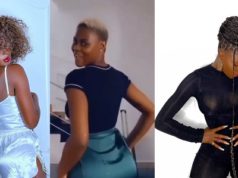 Man recounts what happened when he left his wife while she was in labour...

“Dear husbands, your money is meant for you and your wife but her money...