Home Entertainment News “I Was Harsh And Wrong” – Professor Adetoye Apologizes To 2Baba Over... 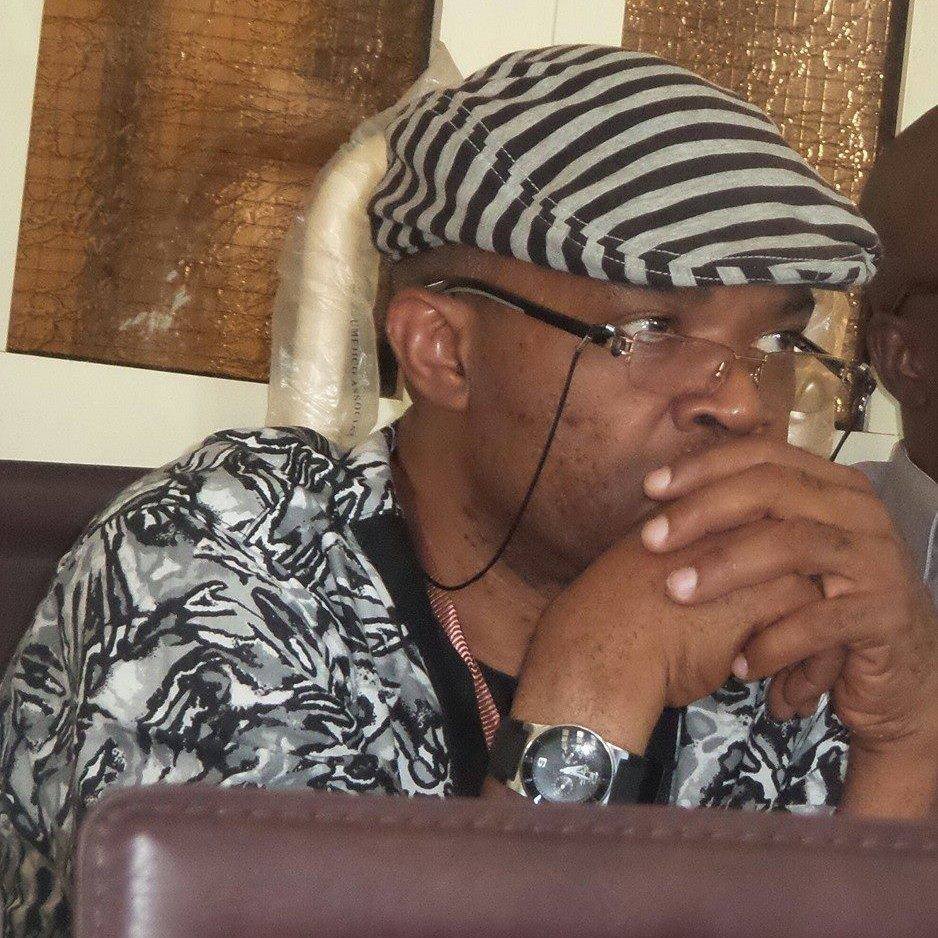 Professor Akindele Adetoye was the first to oppose 2Baba’s nationwide protest and openly slammed him with a derogatory statement about impregnating all kinds of girls without condoms, here.

According to the professor, his initial post about the singer had incurred the wrath of his friends and Nigerians. He has now realized he was harsh and wrong and for that, he’s sorry.

Good day brethren, I put up an update yesterday that incurred the wrath of some of my friends and the population at large for what some considered its harshness to another member of the Nigerian community. In hindsight I believe I was indeed harsh. I believe I am wrong to have come at him in the manner in which I did. He’s in love with our nation like I am and like the rest of us. It was in finding a lasting remedy to our national malaise that I believe my passion took the best of me, and it was in that regard that I erred. I apologize for that and I apologize to those whom my update affected in any manner. I was wrong and I am sorry. Thank you and God bless you all. 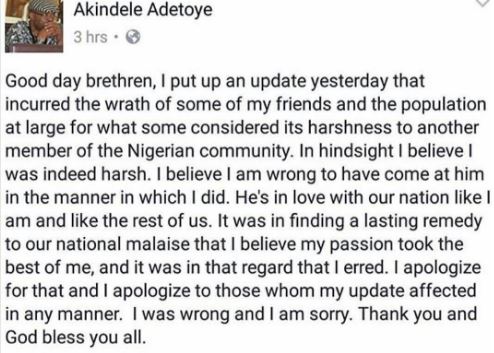