Veteran record producer and Coded Tunes boss, ID Cabasa has cleared the air about news that ailing musician Lord of Ajasa has been abandoned by colleagues. 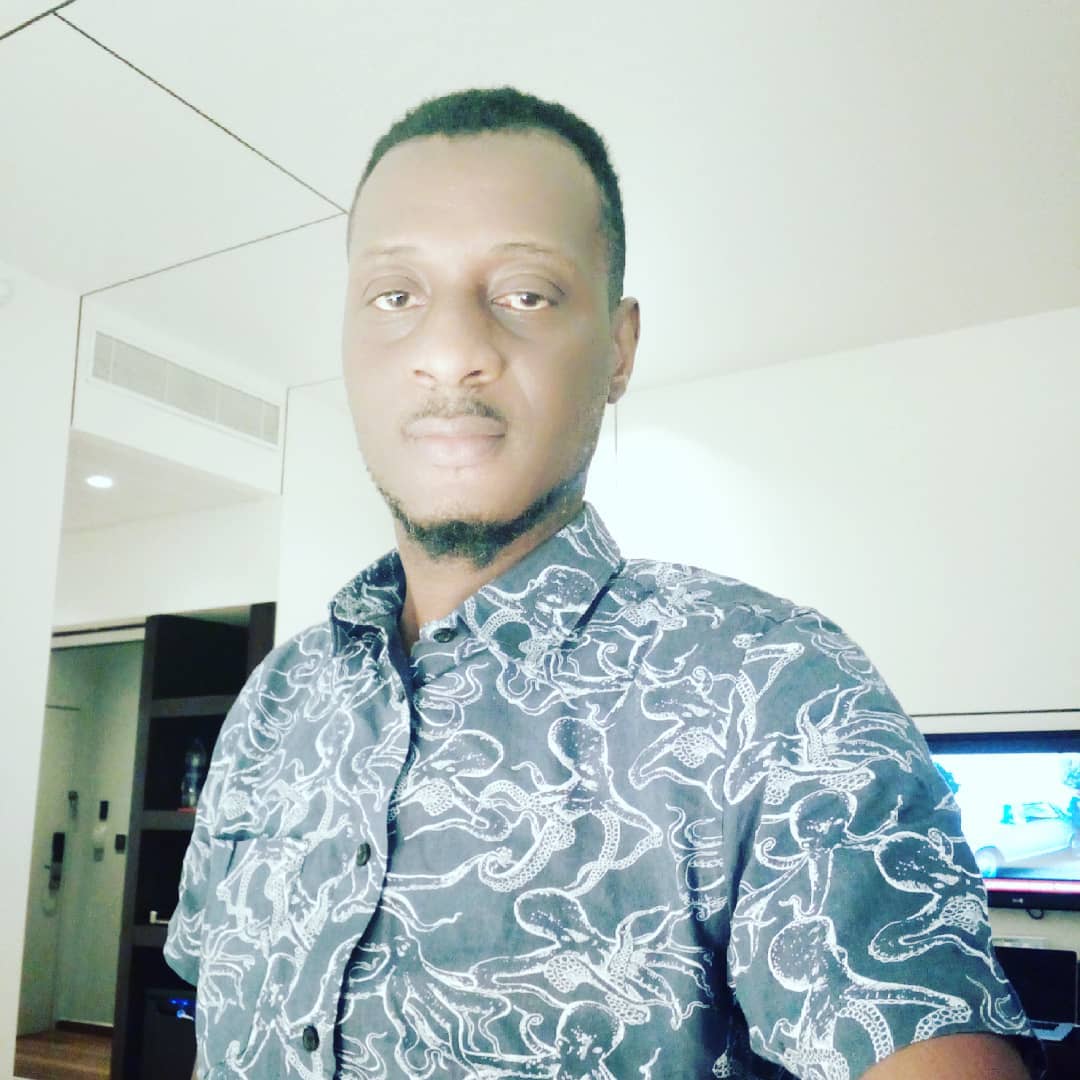 It was reported some days ago that the pioneer Yoruba rapper was duagnosed of peptic ulcer and was currently admitted into a Lagos hospital for surgery. The funds for his medical bills totals about N2 million and his family is soliciting for help from well meaning Nigerians.

In a bit to set the news right ID Cabasa said Lord of Ajasa was not neglected by his close colleagues. In fact on hearing of his illness his family has been contacted to help sort the bills.

He made the statement on Instagram as seen below. 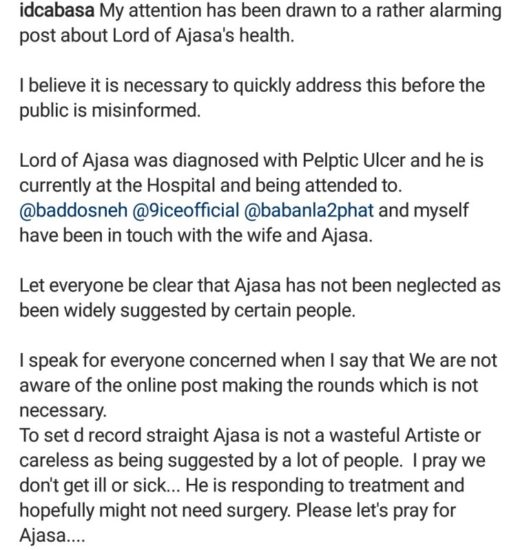 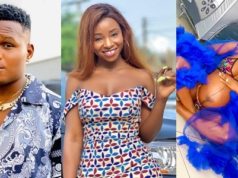 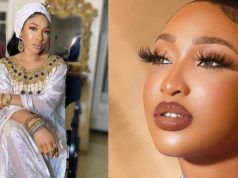