Home Entertainment News If you cannot stop fornication while single, adultery won’t be a big... 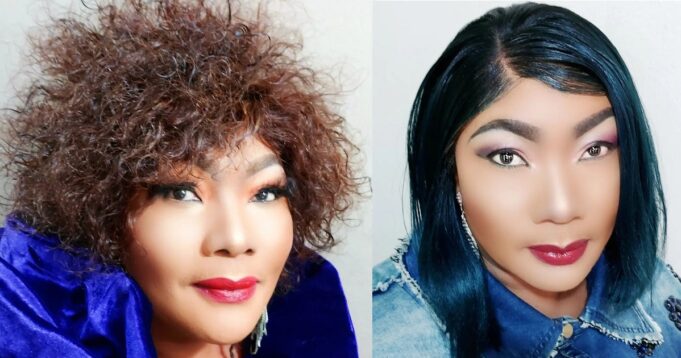 Eucharia Anunobi has taken to her social media page to share her opinion about peoplel who actively fornicate.

According to the thespian, people that find it easy to fornicate while single, will not see adultery as a big deal when they get married.

She shared this thought on her Instagram page. Read below…

Adultery is the Senior Brother of Fornication.

If you cannot stop fornicating while single, Adultery won’t be a big deal to you while married.

The Nollywood actress turned Evangelist recently disclosed that she is urgently in need of a man to settle down with.

In an interview with BBC Igbo, 56-year-old Eucharia affirmed her utmost concern about settling down.

“Please, I use this opportunity and tell the world that I want to marry urgently. A great man should show himself and put a ring on this finger of mine.
My specification is a man who is God-fearing and handsome. He must be up to the task, having everything that makes a man male. You must be complete, that’s all I can say.”

In 2006, It was gathered that the actress’s marriage to her ex-husband, Mr Charles Edwu, ended after six years of marriage.