The Inspector General of Police, Ibrahim Idris has sacked the Plateau State Commissioner for Police Undie Adie, and replaced him with Austin Agbonlahor.

IGP Ibrahim Idris has confirmed in a statement by the spokesperson for the Plateau State Police Command, Matthias Tyopev, a Deputy Superintendent of Police.

The Plateau CP has been replaced with Austin Agbonlahor, who was until his appointment, the CP (Operations) at Force Headquarters, Abuja.

The removal is coming few months after the Inspector-General of Police, Ibrahim Idris ordered the sack of same Plateau State Commissioner of Police, Undie Adie, but reinstated him shortly after. Adie’s initial removal was sequel to the killing of over 100 people in the state by suspected herdsmen.

In a statement, Terna Tyopev, spokesman of the Plateau police, said Ciroma has handed the command back to Adie and has since returned to the force headquarters, Abuja. Tyopev explained that the deployment of police officers is done at the discretion of the IGP.

“Commissioner of police CP Bala Ciroma has since handed over and returned the the force headquarters Abuja.

“Moreover, it is the reasoning of the Inspector general of police Ibrahim Idris that CP Undie Adie understands the terrain better, as such he is to remain and steer the ship off the tides.

“The Nigeria police Plateau state command Jos, wishes to inform member of the public that posting and deployment of police personnel is at the discretion of the inspector-general of police and it is normal routine in the force.” 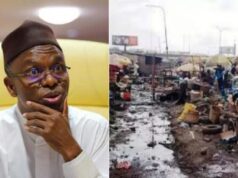 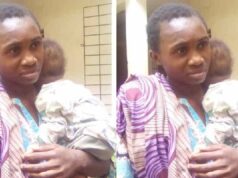 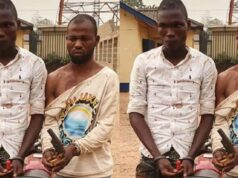 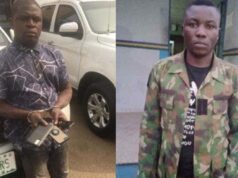 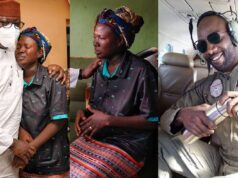 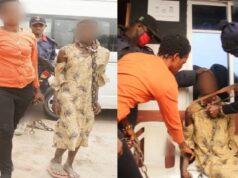 How My Husband Has Been Holding Down Our Home For 14...