Tonto Dikeh’s estranged husband, Olakunle Oladunni Churchill has replied a follower who hinted he is a “40 seconds” man as his ex-wife alleged. 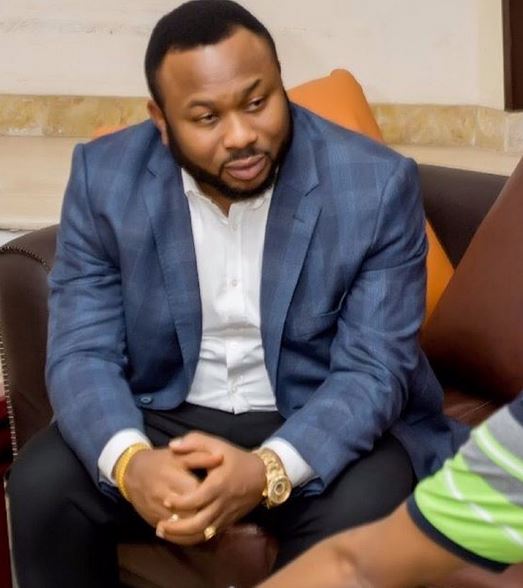 Tonto had claimed during an interview that her ex was suffering from premature ejaculation which makes him last only 40 seconds during sex.

A lot of people felt it was inappropriate for Tonto to try to shame her ex that way by mentioning such and they cautioned her. Meanwhile, Churchill ignored the jab. 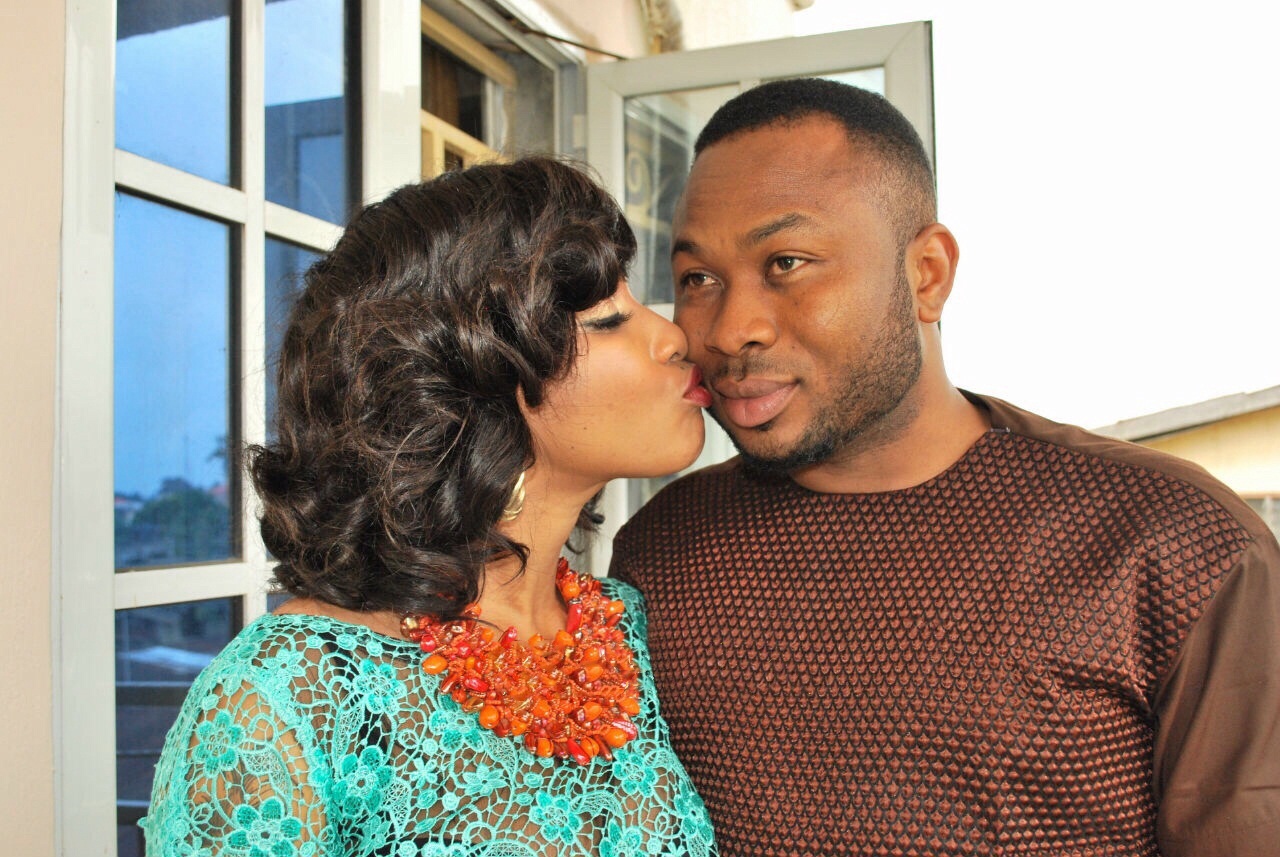 But he was moved to react after a follower commented about it on his photo.

“40 sec makes one…” the follower wrote and added a crown and love emoji.

And Churchill replied: “Of course not, don’t be deceived. you cannot undermine an ex military boy… I am a tireless machine during marathon.” 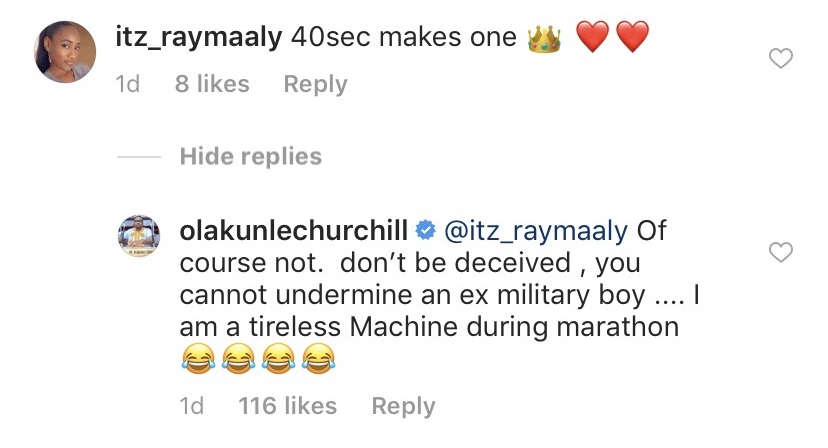 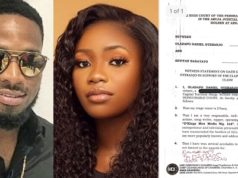 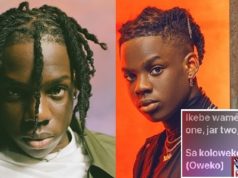 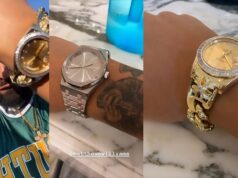 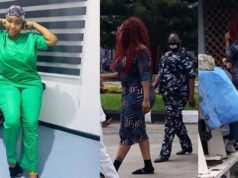