Home Entertainment News “It Could Be This Year Or Next” – Benita Okogie Talks Marriage... 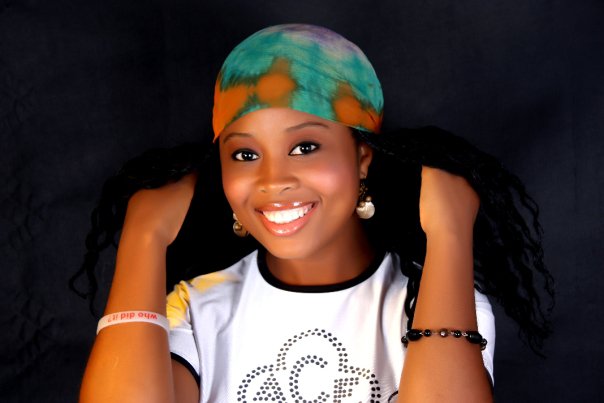 Former child star, Benita Okogie in a recent interview with Nneka Nwaneri, talks about marriage and also lack of sponsors of good music in the industry which has made a lot of good music die.

It’s been three years since you graduated any marriage prospects?

When it is the right time, I will marry my own because marriage is something you shouldn’t rush into. It is a life time thing. You need the leading of the Holy Spirit and if you rush into it, you will rush out. So, I am taking my time to listen to the voice of God, so that I will get married at the right time to the right person.

When will that be?

It could be this year or next year. Continue…

Who is your ideal man?

What kind of man does not count at this point now because I am already in a relationship? Of course he would have possessed the qualities I wanted for me to have chosen him and be a relationship with him. Above all, it is God who chooses people for us, and more importantly, I want a man that loves God and believes in my ministry.

Should fans expect you back on the scene?

The music industry has changed a lot from when I started. It has evolved and there are a lot of not so pleasant things happening there. So I am not in a hurry to come back. I’m working on some albums and by God’s grace, before the end of the year, I will release something. There have been challenges but I’m thankful because there are people who believe in what I do, despite the fact that I started young. I have not rested on my oars.

What is your take about the Nigerian music industry?

Funding is a major factor for the industry. But sectors rather sponsor secular artistes whose messages are nothing to write home about. They should support those whose music are positive and promote good morals and a lot to offer.

What do you do apart from ministering with songs?

I talk to young people, encouraging them to follow their passion because I started as a young person. I’m a motivational speaker and I have other pet projects that help children find their talents.

My first year was a bit rough because I had a lot of young people like myself who because I was in the limelight had misconceived ideas about me. In the second year, I gained more friends and mixed with people more and because I was leaving my parents for the first time, I changed my perspective of life.

What do you miss about your childhood?

I miss the innocence of my being a child who can get away with a lot of mischief. It also reminds me that now that I am older, a lot more is expected of me to impact the society. 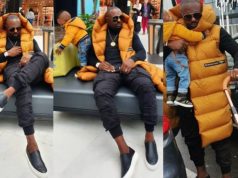 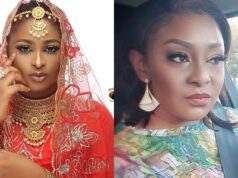