South African rapper, Cassper Nyovest has confirmed that he tested positive for the Nobel virus, Coronavirus. 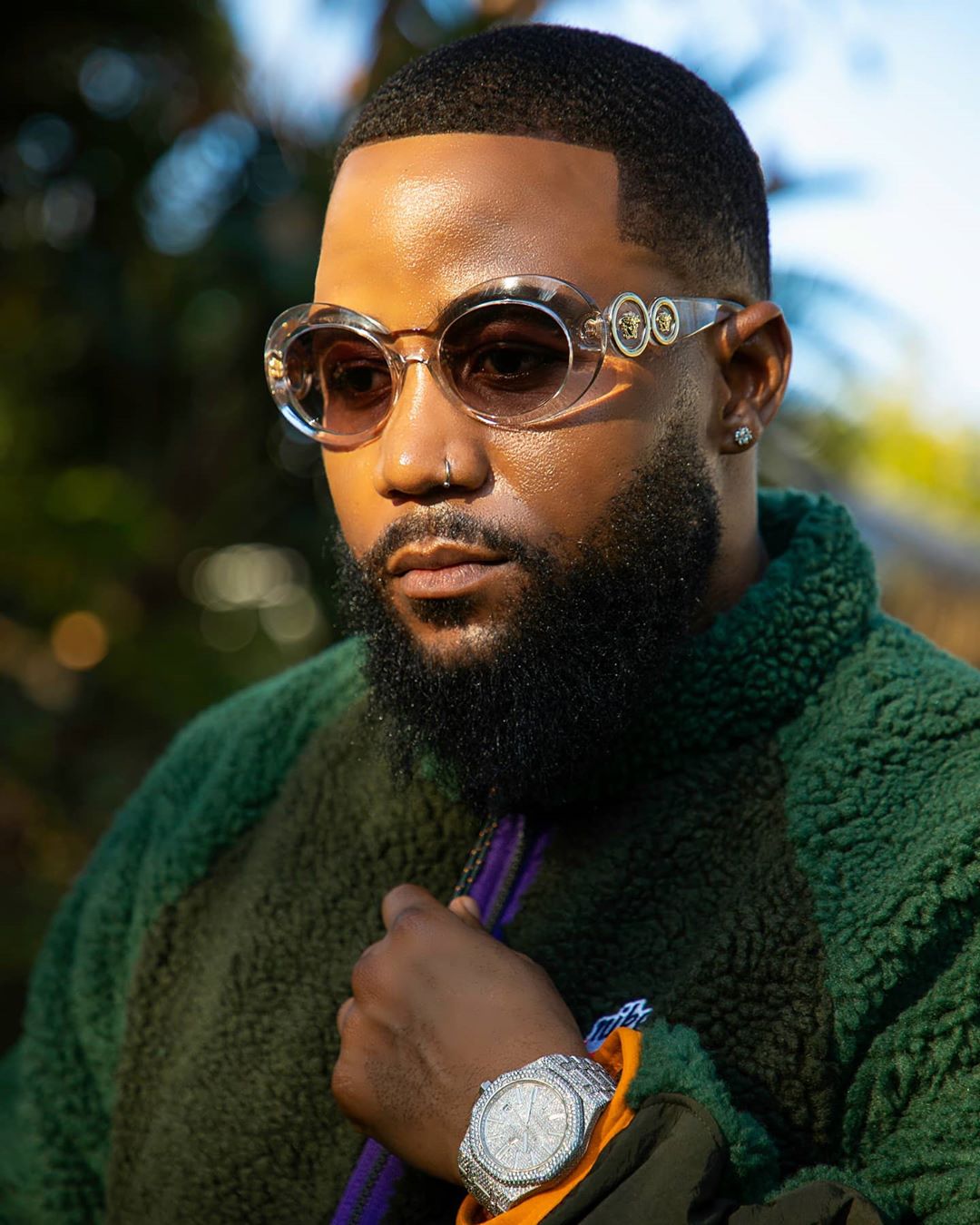 Speaking in an interview with American radio host Ebro, the rapper said he contracted the virus while training and preparing for a boxing fight.

He revealed that he contracted the virus even though they were social distancing and following all the safety rules they were told to observe.

Cassper disclosed that he only felt some slight headache, but thought it was normal until someone who tested positive, called to alert him. 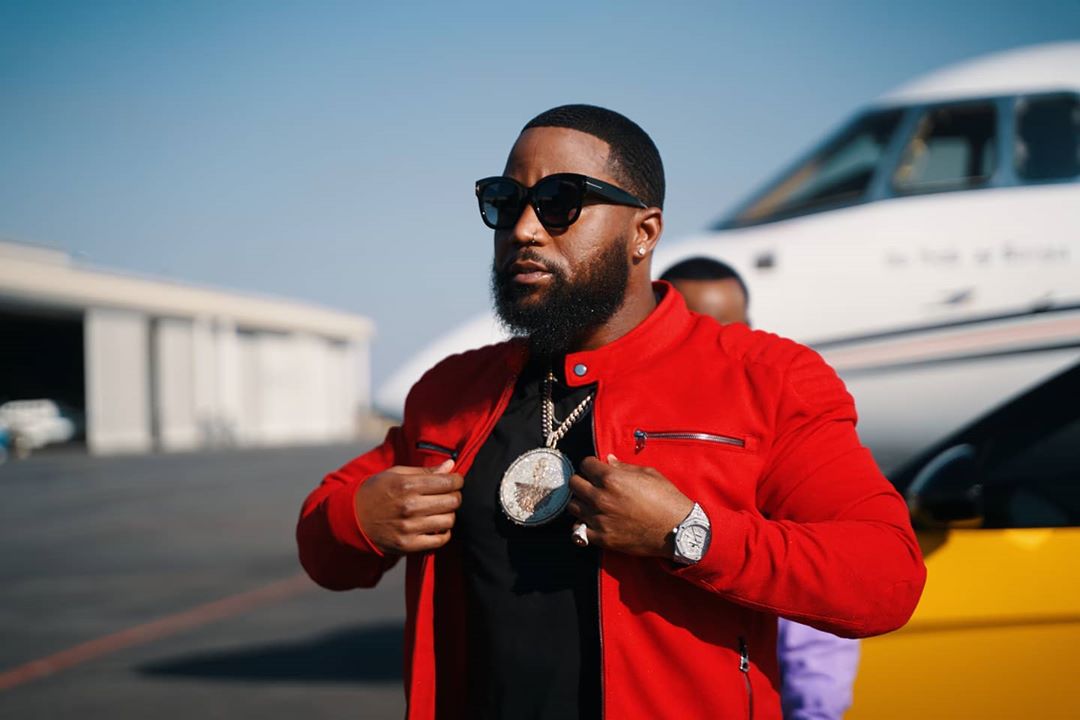 “At first, it was just a scary part where we didn’t know what’s going on but we stayed home. And then I started training to prepare for this boxing match.

“The training was so hectic and just at the peak of my fitness, I contracted COVID-19 In a meeting and everybody was social distancing and doing everything that we were told to do.

“Somehow I caught it and if I wasn’t called by the person who tested positive then I wouldn’t have known. I just had a little headache and I thought it was from something else so I went and got tested and I found out I was positive.

“I just had a little headache and I thought it was from something else so I went and got tested and I found out I was positive. I didn’t have all the symptoms and it’s worse than just the flu. That’s how it affected me personally.”

The new father also revealed that he has finished his quarantine period. Cassper added;

“I was isolated for fourteen days. And on the seventh, it was the only day when it got challenging. I had a hectic fever and my body was all over the place. I was hot and cold. Probably seven days later I was back running in the streets. First I was running I could feel that my chest wasn’t okay.”