Daughter of Nollywood actress, Iyabo Ojo, Priscilla Ajoke Ojo was a guest on a new episode of ‘Question Till Mouth Pain You’ on BBC News Pidgin and in it, she’s finally addressed her relationship with singer, Lil Kesh.

The teenager and the singer have for a while now been speculated to be romantically involved with each other and have on occasions, been spotted together. 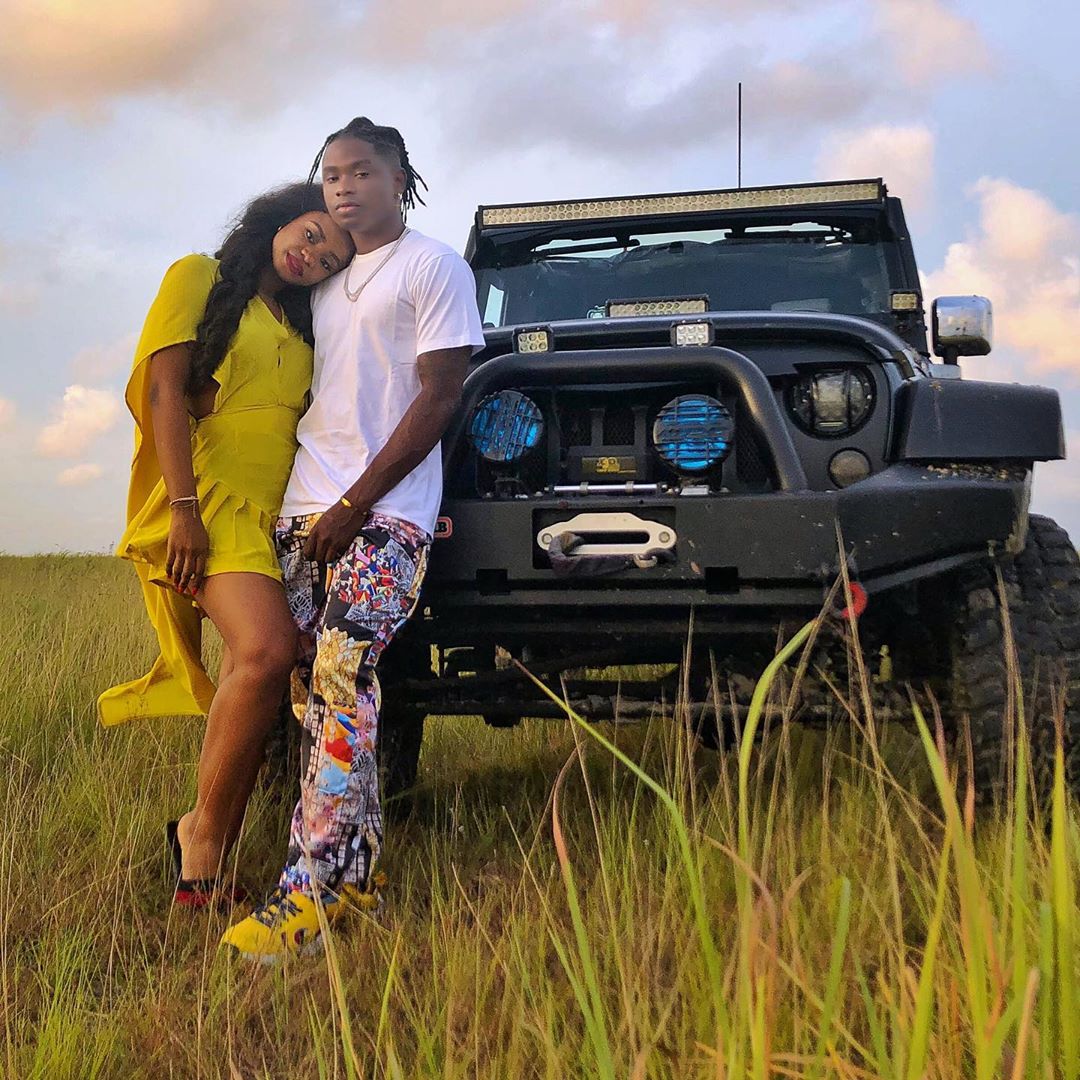 To even fuel the speculations, the singer used the teenager as his main video vixen in his latest music video, Nkan be and fans have been left to wonder the status of their relationship.

Well, the lovely has now come to clear the air on her dating the rapper – the teen model, who is slowly breaking away from her mother’s shadow, also revealed how she makes money from social media.

Watch her deny being romantically involved with Lil Kesh below,