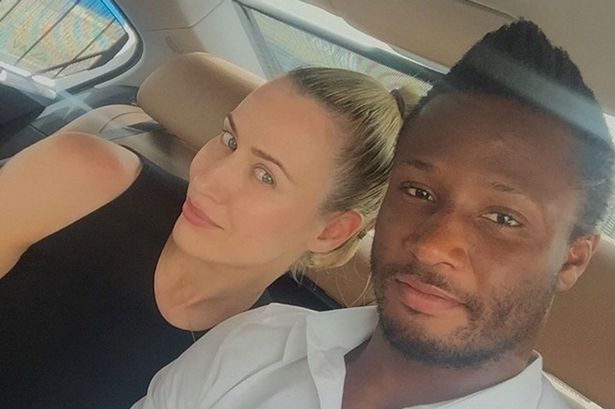 It all seems Chelsea Footballer, John Obi Mikel has just announced that he has welcomed a set of twins.

The 28 year old Football star today shared a Picture of newly born twins on his Instagram today and congratulatory messages have been pouring in from his followers. 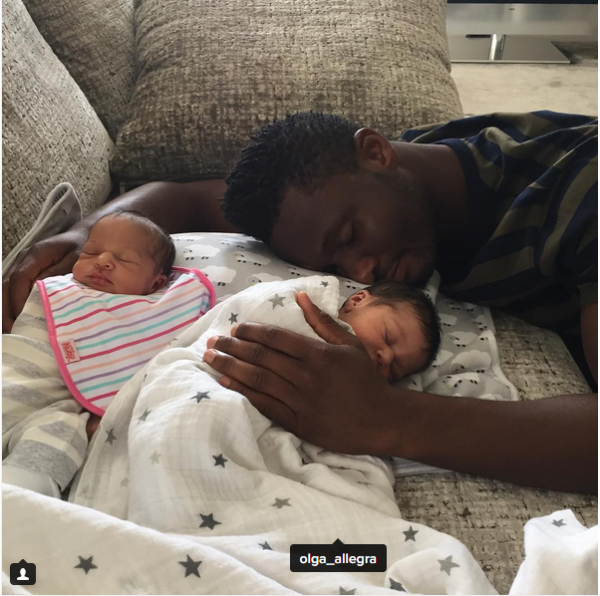 He captioned the photo: ‘My whole world in my arms Welcome to the world my angels #pooh3 #pooh4 #twins’ and he tagged his girlfriend in the photo.

Although Details like the gender of the twins or the mother have not been revealed, but tt is expected that his Russian girlfriend, Olga Diyachenko is the mother of the kids as he tagged her in the photo.

Recall, For the past few weeks there have been speculations that Mikel Obi had fathered two children from different women.

There has been no confirmation from him about this and he also did not debunk the rumours.

Olga Diyachenko and Mikel started dating in 2013 after reportedly meeting him in London where her millionaire father runs a chain of businesses.