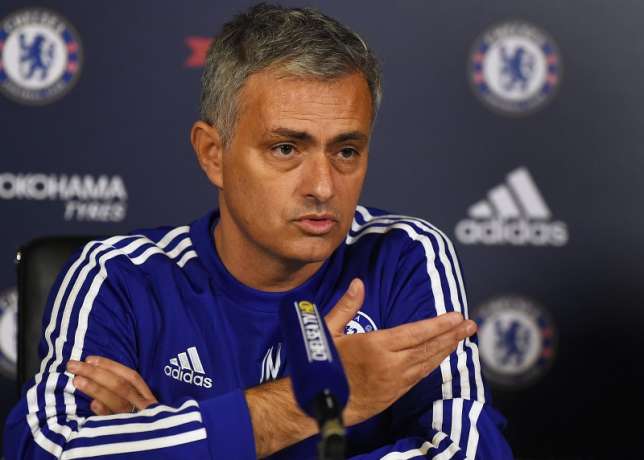 Manchester United have reportedly tabled down a staggering £60m contract to make Jose Mourinho their new manager as they seek a swift return to the glory days.

The contract, which will include bonuses for titles and cups won, is reportedly double the salary of current Old Trafford boss Louis van Gaal.

Meanwhile, Mourinho has made it clear he will not allow David de Gea to leave Old Trafford when he takes charge, and will make retaining the goalkeeper one of United’s top priorities when he takes control.

Spanish giants Real Madrid came close to signing the shot-stopper last summer, but an error in the paperwork saw the deal fall through at the last minute.