Following months of being off the entertainment and social media radar, Nigerian rapper, Iceberg Slim, the ex-lover of actress, Juliet Ibrahim has been spotted with another lady identified simply as Ivy. 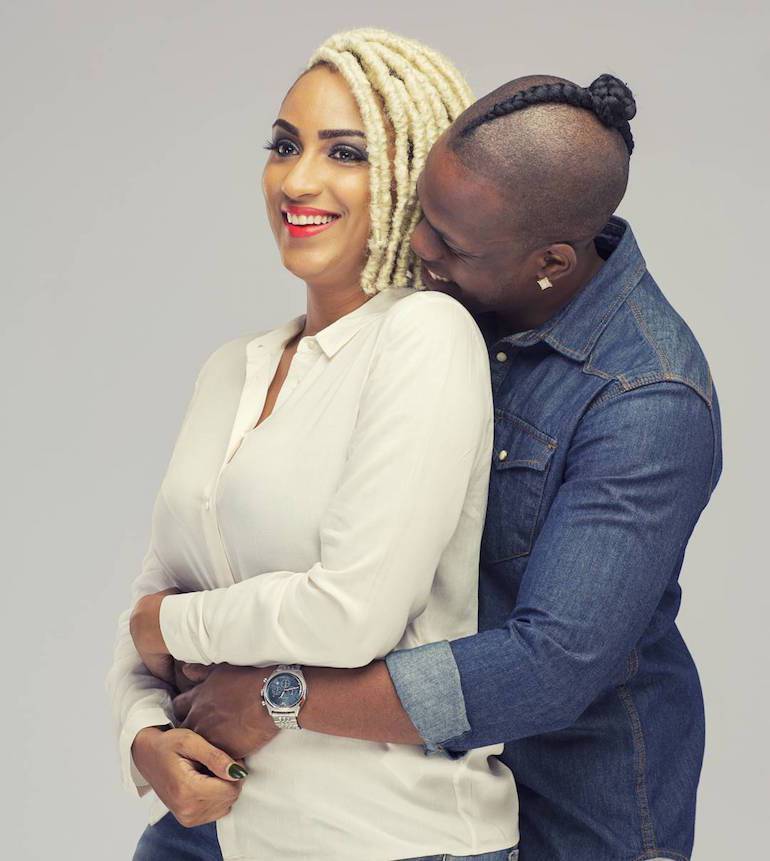 Though fans of the duo have had to come to terms with their split which was confirmed by the actress weeks ago, many did not anticipate that Iceberg Slim would move on quite quickly.

It was gathered that the excited Ivy shared photos of herself and Iceberg with the love emoji via her Instastory as she thanked him for the fun she had during their outing. 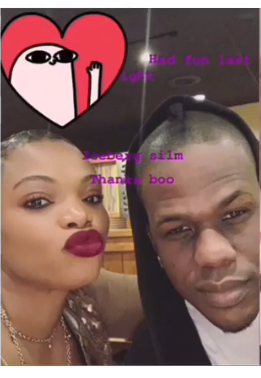 This report comes just around the time the actress revealed that the next man she’d be dating should be prepared to share her with someone else since men also wants ladies to accept them with side chicks.