Home Viral Lady finds best friend in her boyfriend’s house after she insulted his...

A lady who insulted her boyfriend’s mother and even emasculated him by saying that he has a ‘small manhood’, has cried out after she became apologetic over her actions but when she went to ask for his forgiveness, she found her best friend in her boyfriend’s house.

According to the distraught lady, she found her best friend cleaning her boyfriend’s house in a shirt she bought him – she further revealed that the gateman was ordered to push her out like a ‘thief’.

Read what she shared below and a quite hilarious response she got, 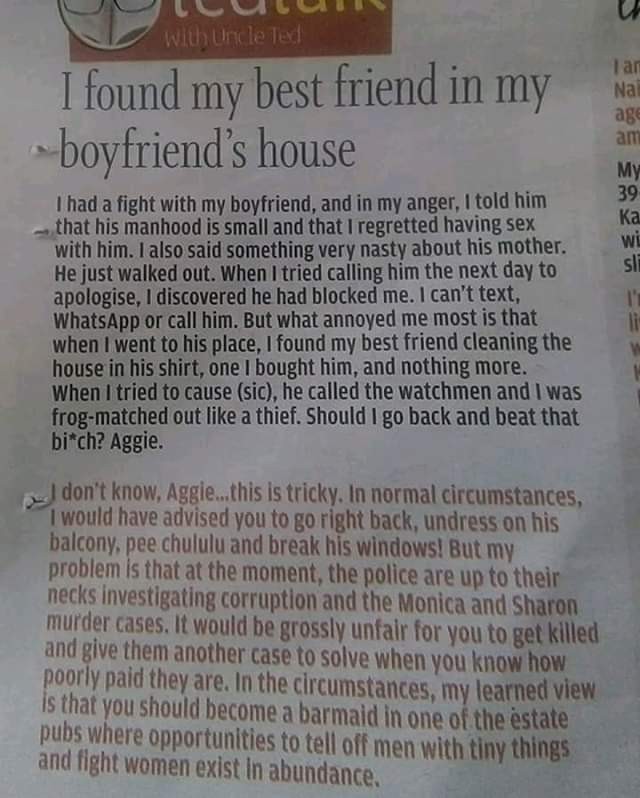 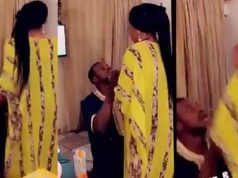 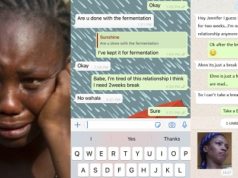 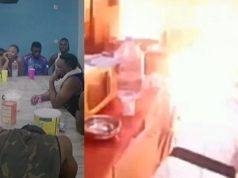 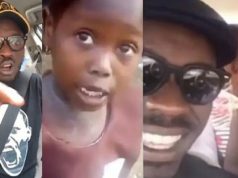 MC Jollof attacks Instagram sensation, Success for saying all the promises made were fake (WATCH) 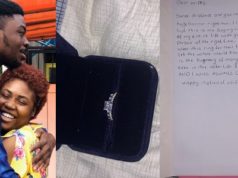 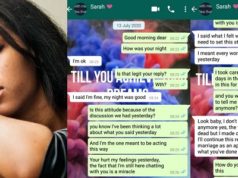