Home Viral Kenyan man finds out on his wedding day that his bride has...

A Kenyan man Omwenga is left heartbroken after he found out on his wedding day that his wife-to-be has four grown-up children who are all boys.

The wedding took place at a Pentecostal church in Nyansiongo ward, Borabu Constituency in Kisii County.

The man clearly bedazzled by the discovery reportedly collapsed and became unconscious as he couldn’t bear the shocking news.

According to reports from Vunah Fm, Omwenga made serious preparations for the wedding.

However, the wedding took a dramatic turn for the worse when it came to the exchange of vows as the bride revealed to the man that she had four fully grown boys in her previous relationship between the ages of 4 and 12.

On hearing the news, Omwenga suddenly fainted and when he regained consciousness, the wedding was stopped, because according to him, he needed to rethink about the turn of events. 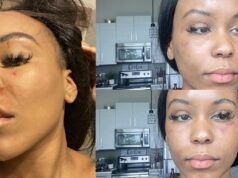 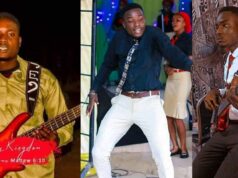 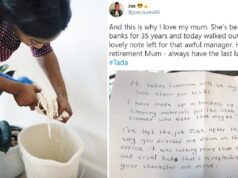 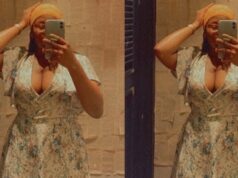 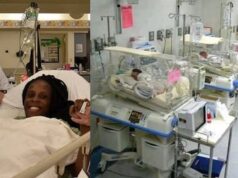 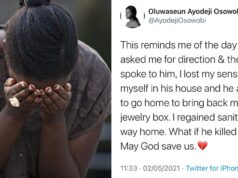 “A man asked me for direction, immediately I spoke to him, I found myself in his house” – Lady narrates her ordeal