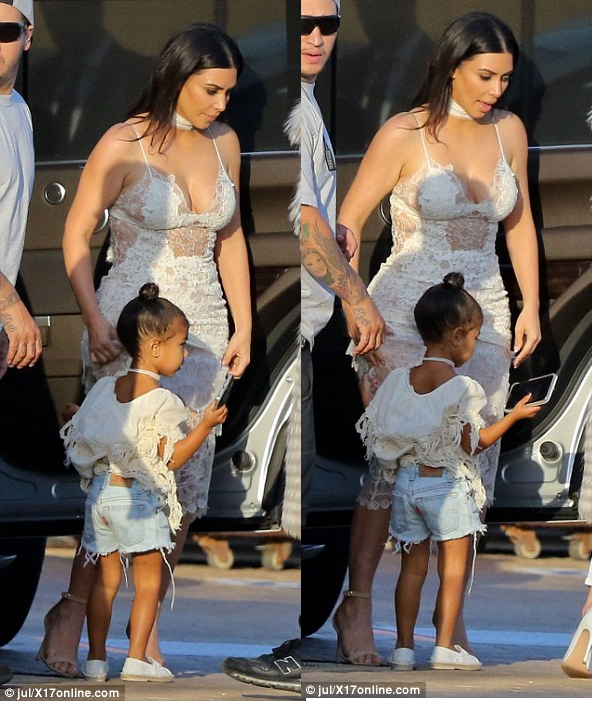 As white as snow, as stunning as Kim Kardashian, as cute as North West, as hot as Khloe Kardashian and as lovely as Kourtney Kardashian.

That’s the theme of these photos seen as you scroll through this page. The Kardashian clan had their white style game on as they attended the birthday party of their family person, Scott Disick at Nobu in Malibu.

While Kim K rocked a white lace that barely concealed any part of her bod. her daughter, North can be seen rocking a bump shorts and a nice rugged tee…

Khloe Kardashian is also featured in the photos as she’s seen rocking a fur coat which happens to be the trademark of her ex, French Montana. 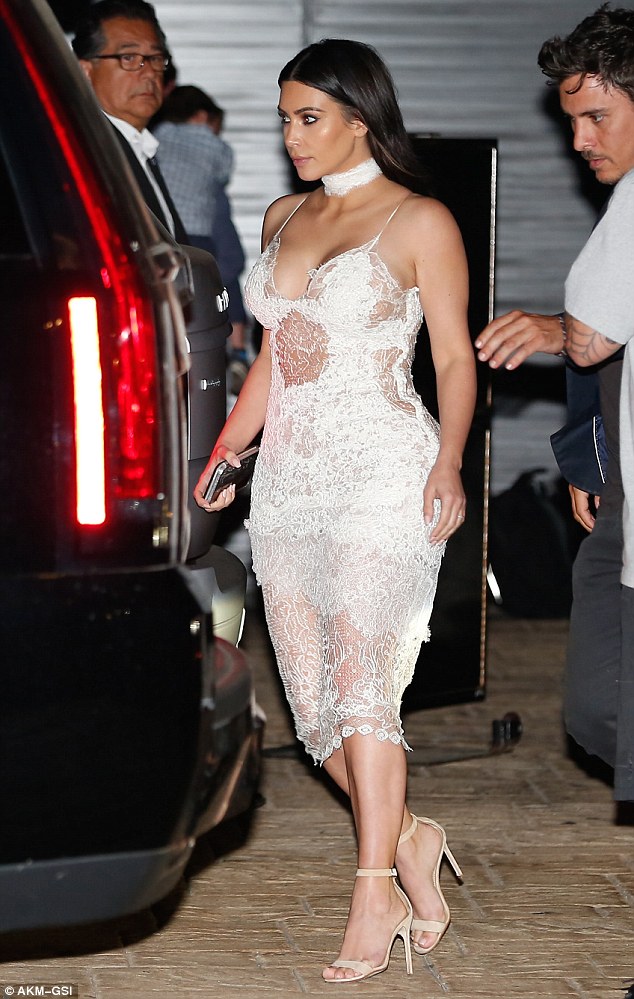 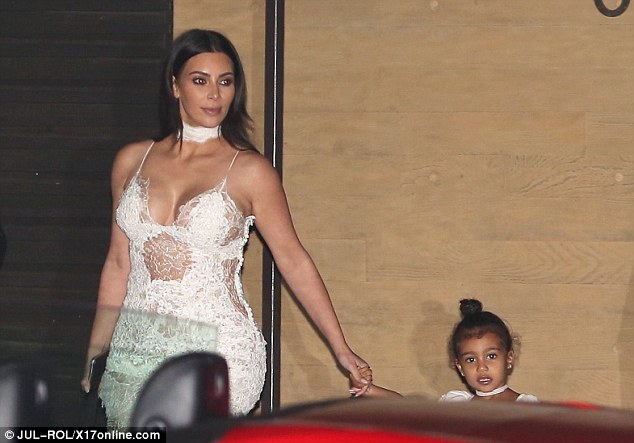 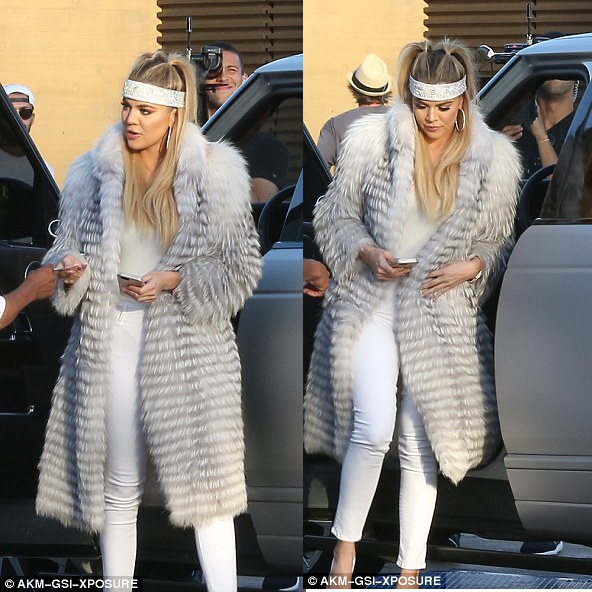 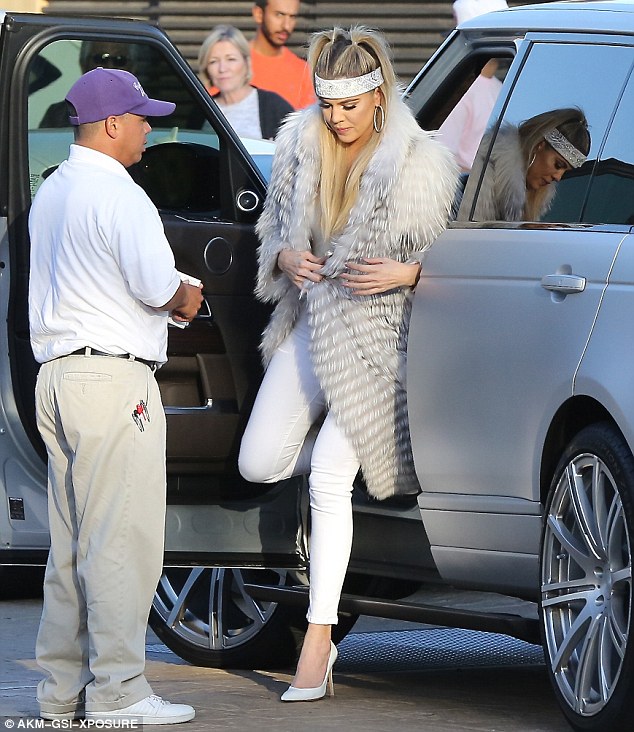 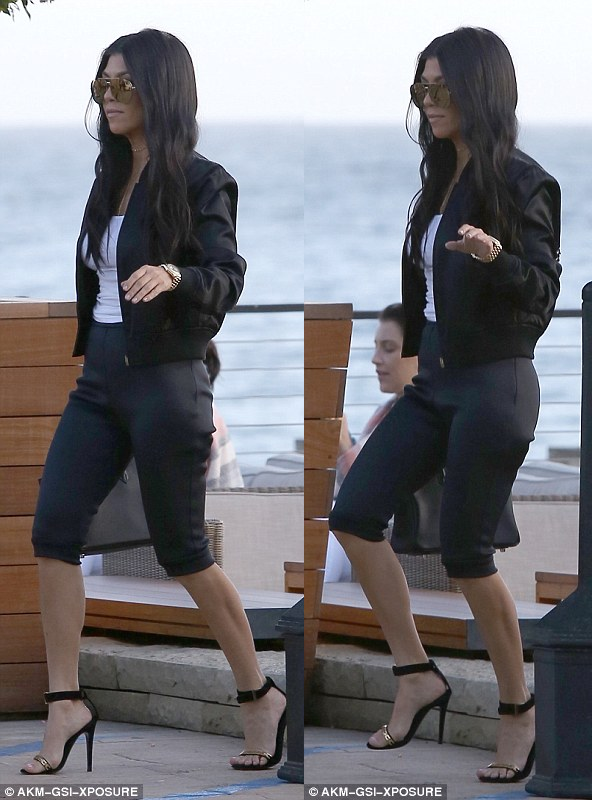 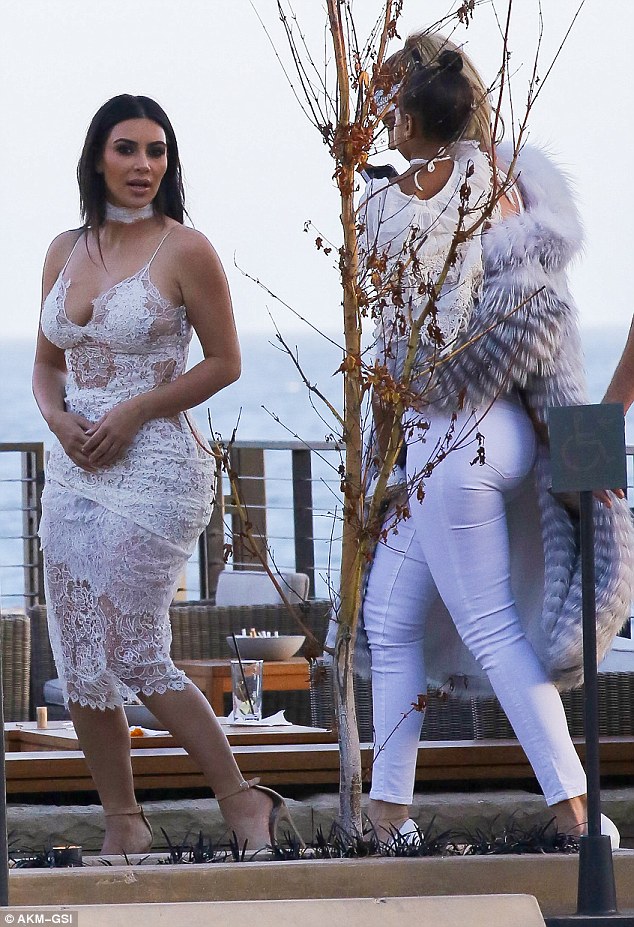 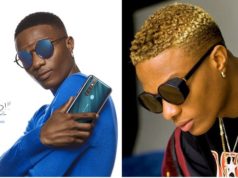