American reality star, Kim Kardashian West has spoken out against critics who judged her for rocking Fulani braids for an awards show.

The 37-year-old entrepreneur was slammed over her thin corn rows after experiencing an immense about of backlash earlier this year for a similar style after calling them Bo ‘Bo Derek’ braids. 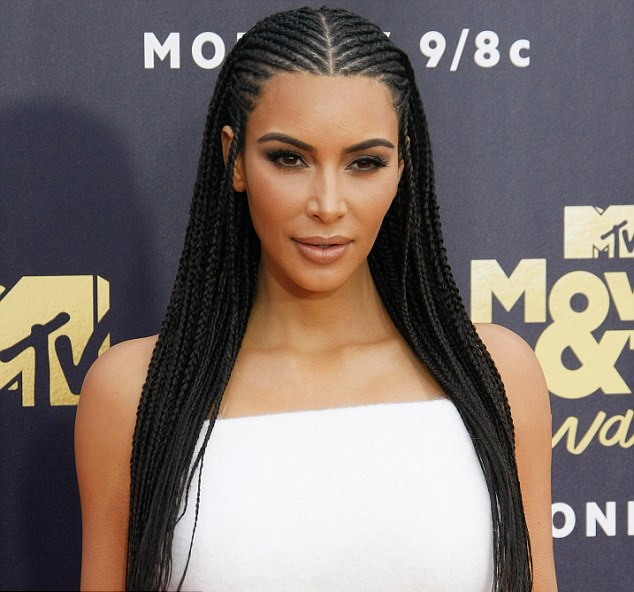 In an interview with Bustle, Kim revealed her decision to wear the braids was because her eldest daughter, North West, wanted matching hairstyles. 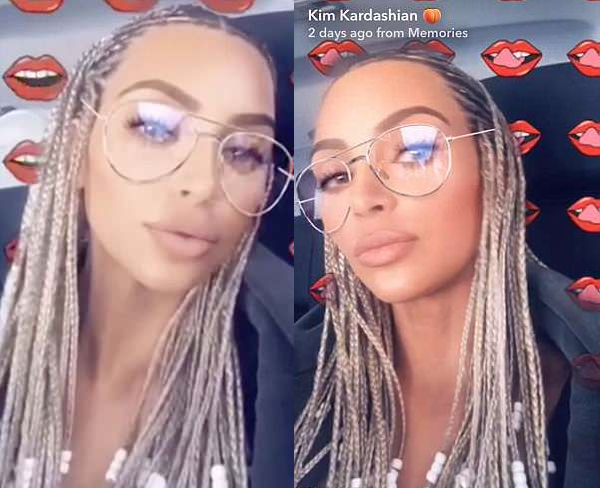 ‘I actually did that look because North said she wanted braids and asked if I would do them with her. So we braided her hair and then we braided my hair,’ Kim explained to the news site.

I obviously know they’re called fulani braids and I know the origin of where they came from and I’m totally respectful of that,’ she said. ‘I’m not tone deaf to where I don’t get it. I do get it.’ 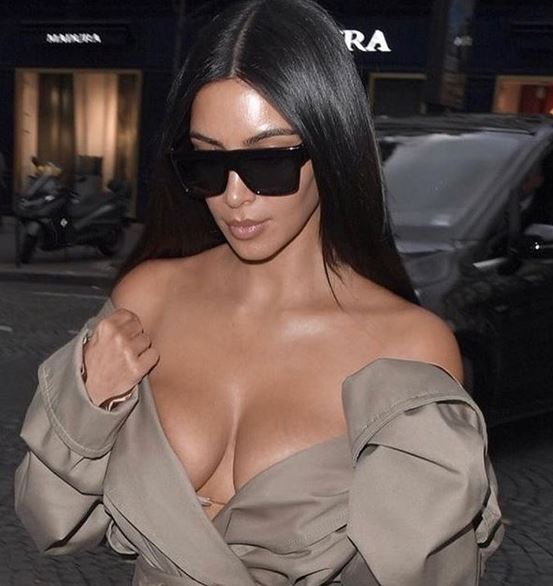 After people complained, Kim said she should’ve explained her meaning before posting the Snapchat.

‘But in no way am I ever trying to disrespect anyone’s culture by wearing braids,’ Kim said. ‘If anything, my daughter was so excited to see me get matching braids with her.’ 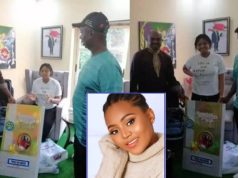 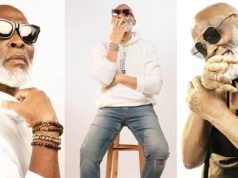 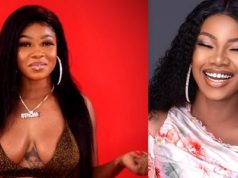 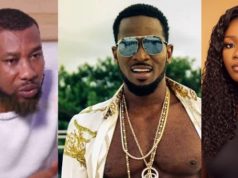 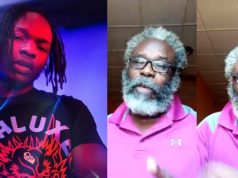 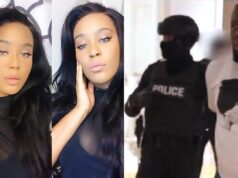