A Lady, with username cheesecake on twitter has taken to the platform, to narrate how she repeatedly gave up on juicy opportunities she got, because her pastor told her they were not God’s will for her.

The twitter user in a series of tweets stated that one of the opportunity she rejected was getting a scholarship to Warwick.

Then later dropping out of  Russell in London, which she got through a scholarship, since the man of God told her to drop out.

She finally left the church a few years ago and went back to school to complete her degree.

“All this results day tins is giving me ptsd to the time my pastor made me decline my scholarship to Warwick for the “will of God” Don’t think I’ll ever get over that.

“I still got into a Russell in London through clearing they transferred my scholarship over. Eventually my pastor told me to drop out- I did. I “left” the church a few years later and went back to finish my degree. – The End”. 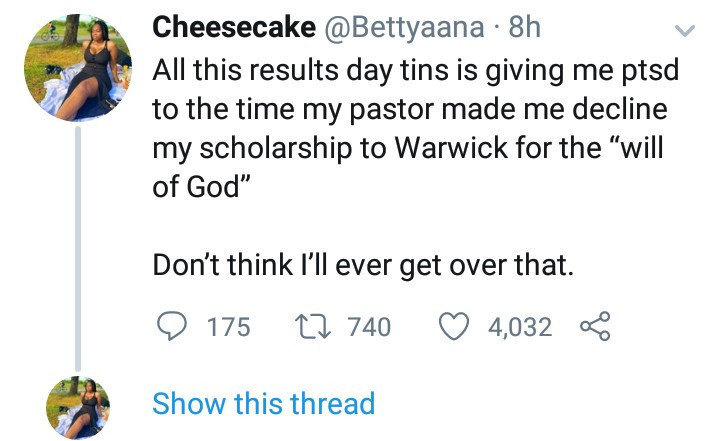 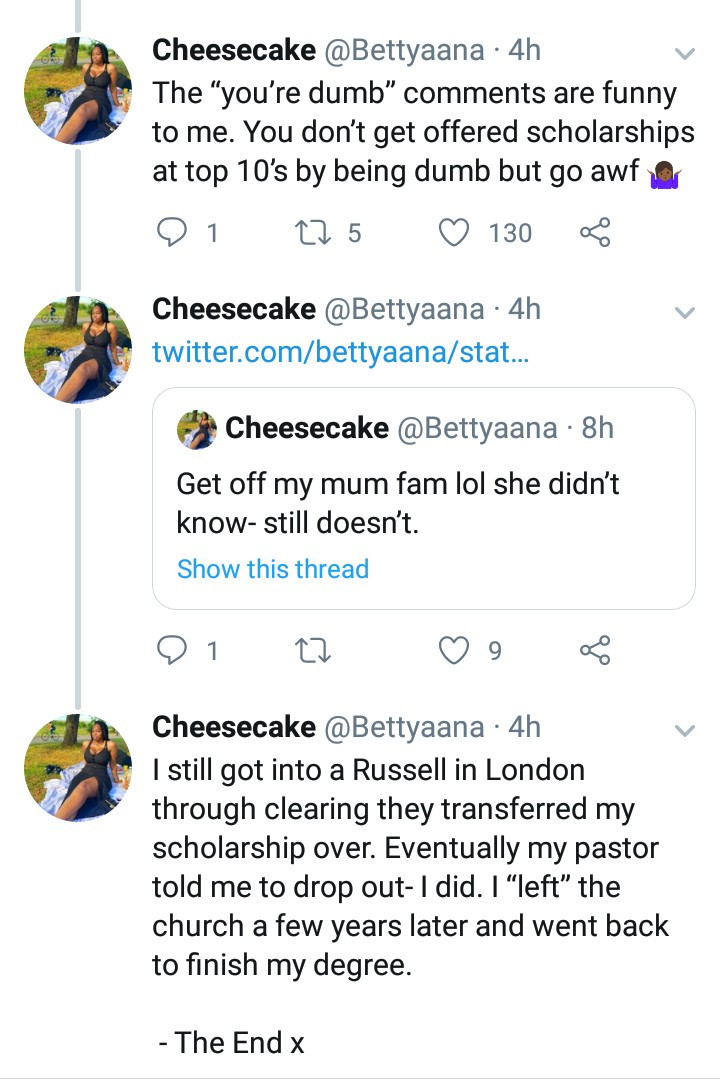 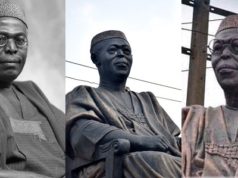 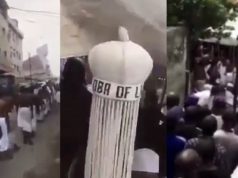 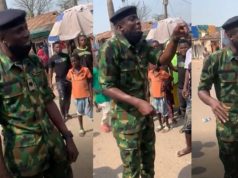 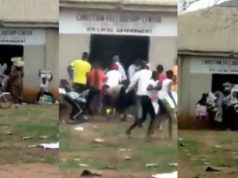 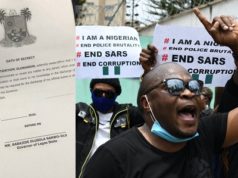 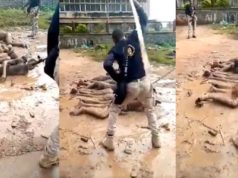