Lagos State Commissioner for Information, Kehinde Bamigbetan escaped death by the whiskers as his vehicle was involved in an auto-crash.

Bamigbetan’s SUV rammed into an armoured carrier as his driver dozed off while on high speed on their way from the farm.

According to Bamigbetan on his Facebook wall, “His mercy endures forever. The driver drove into an armoured carrier on our way from the farm. I was taking a nap in the rear seat. “The impact flung me at the windscreen. He dozed off on speed. But our Creator was in charge. He saved us from the calamity. To God be the glory.” 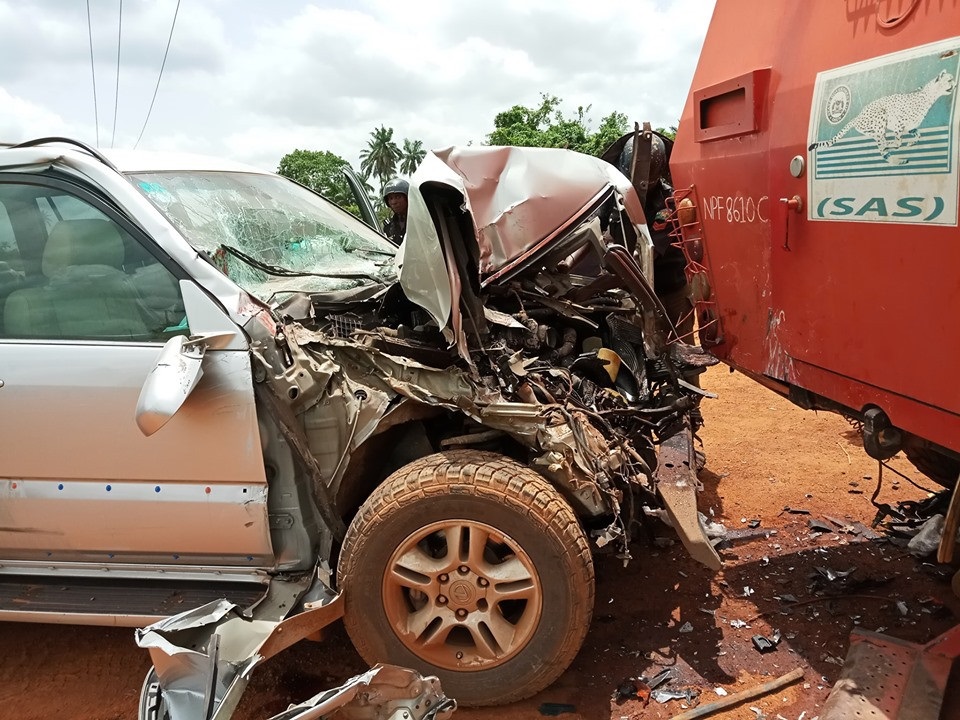 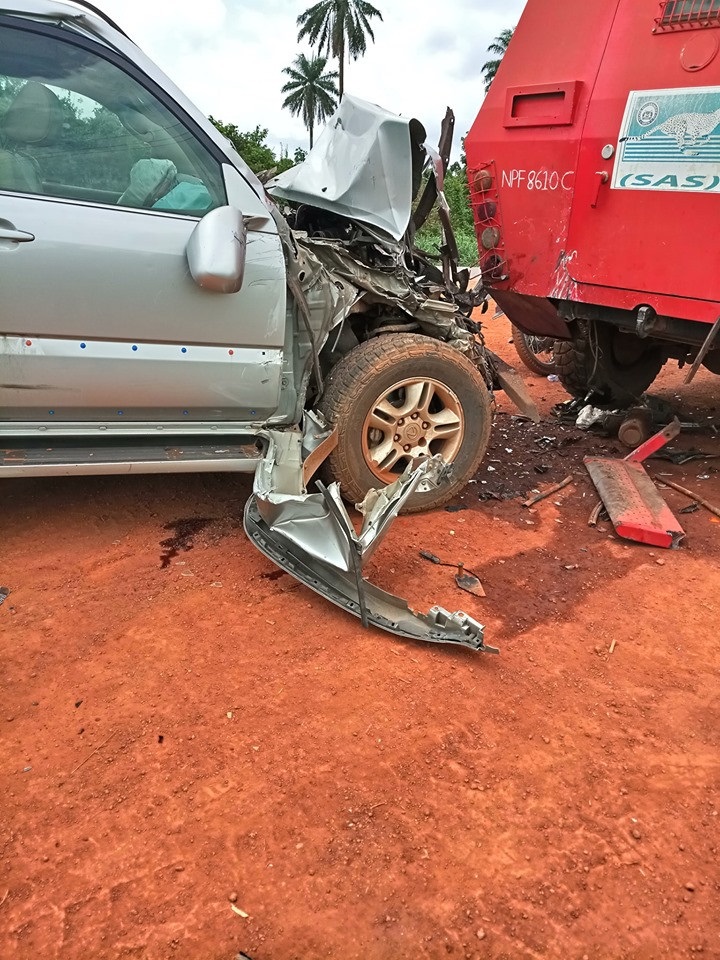 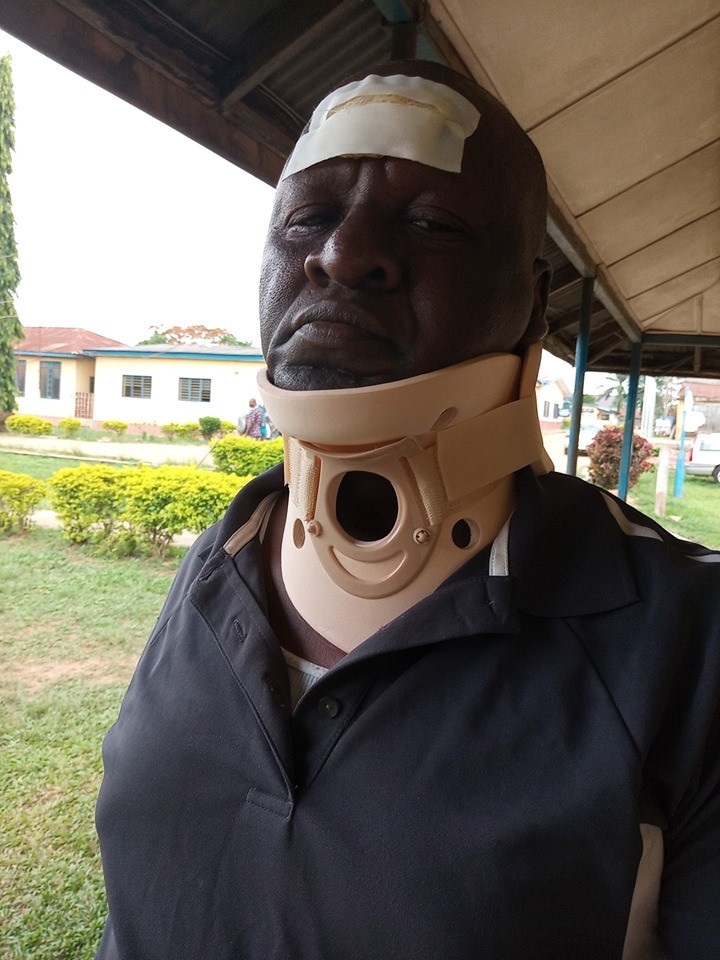