The Lagos state House of Assembly, has joined several other Nigerians to call on the federal government to scrap the Special Anti-Robbery Squad (SARS), of the Nigerian police force. 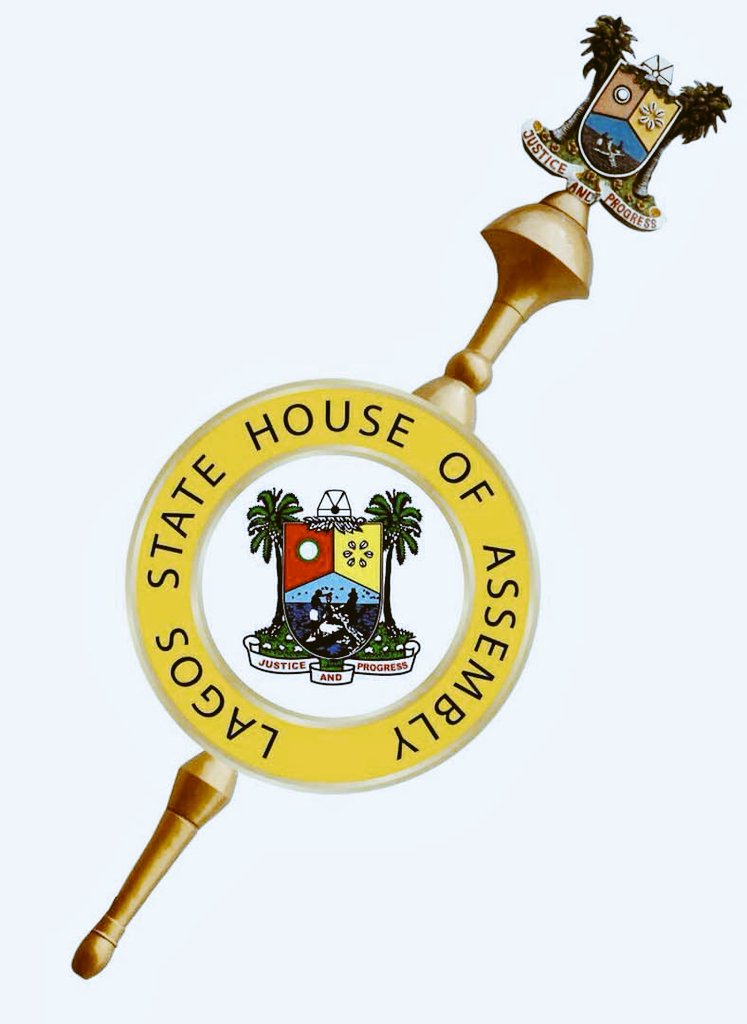 The house of assembly reached this decision on Friday, October 9th, after an emergency plenary session.

Hon. Mudashiru Obasa, Speaker of the House of Assembly, had called for the emergency session after protesters blockade the entrance to the Assembly complex on the night of Thursday, October 8th.

Obasa while addressing the protesters on Friday morning, assured them that the house will lend a voice to their demands.

Speaking at the plenary session, nollywood actor and member of the Lagos state house of assembly, Desmond Eliot, stated that it is necessary to heed to the demands of the people, if they so wish for SARS to be dissolved.

“If the unit we set up is not working for the people, and the people are calling for it to be disbanded, then let us do what they’re saying.”

The legislative house also demand that the victims of SARS brutality be compensated by the federal government.