Serial killer, Gracious David-West has been sentenced to death by hanging by a Rivers State High Court sitting in Port Harcourt. 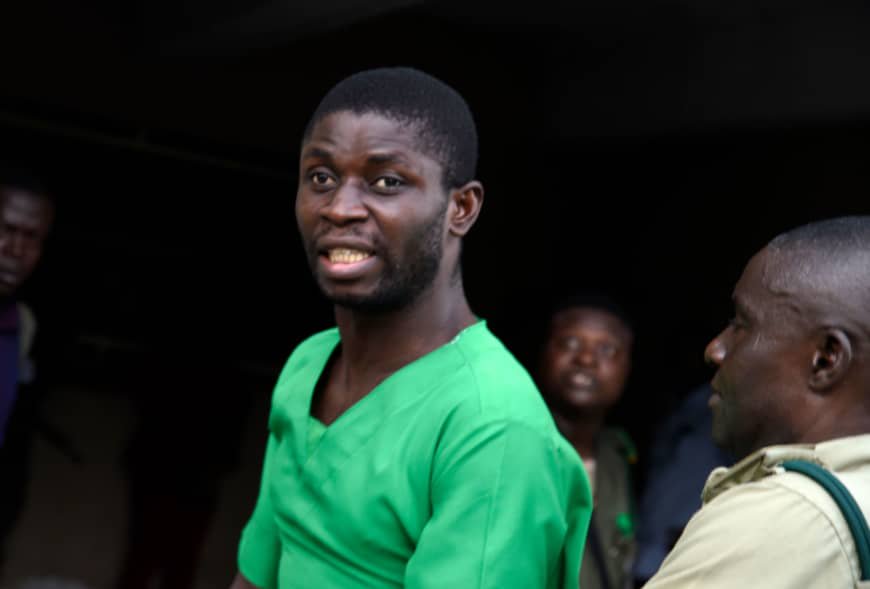 David-West who was sentenced after being found guilty for the multiple murder of several females in hotels in different parts of the state, had earlier been charged with ten counts of murder and attempted murder. 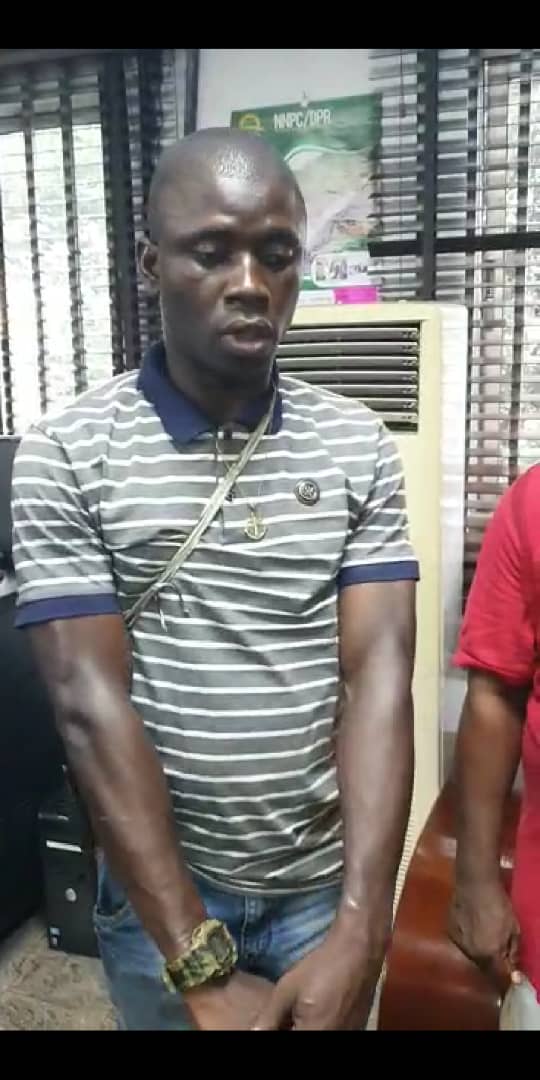 Justice Enebeli passed the judgment based on the voluntary statement and confession of the David-West as well as the CCTV footage of the convicted which was tendered and displayed during trial. 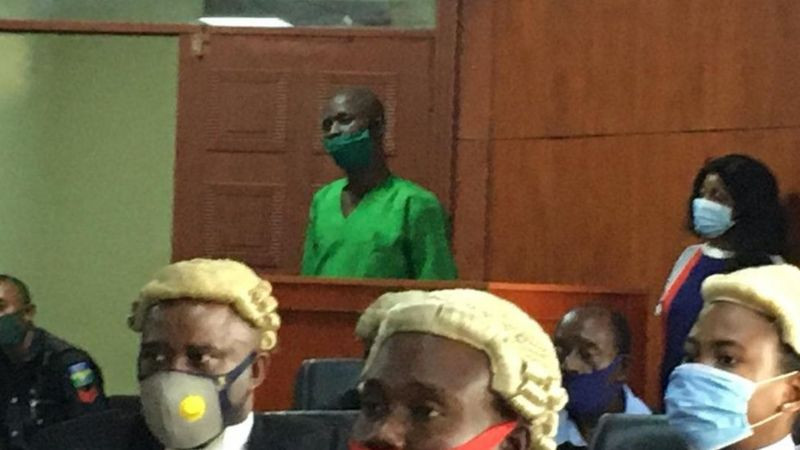 The court however discharged and acquitted the second defendant, Nimi Thankgod who was accused of dumping the remains of one of the victims of the Serial killer in a dustbin. The court held that the prosecution were not able to prove their case.