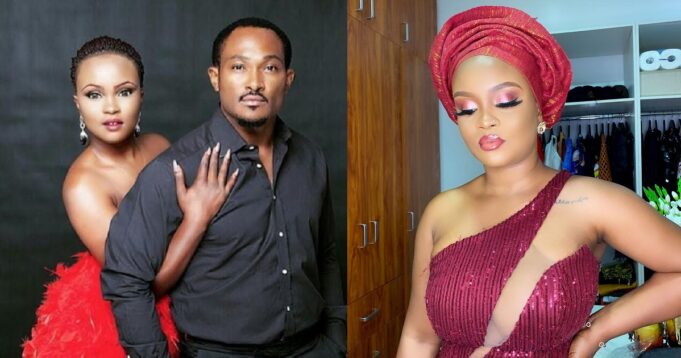 Maureen Esisi, the ex-wife of Nollywood actor Blossom Chukwujekwu, has revealed that leaving her 3-year marriage was her best decision ever.

The media personality made this revelation in a YouTube video in which she talked about her failed marriage with the actor.

According to her, the memory of her broken marriage is still fresh because she left penniless, broken and homeless but it ended up being her best decision.

She noted that two years after the breakup, she is now happy, free, and can easily afford anything she wants despite how discouraged and depressed she felt at the initial stage.

Blossom and Maureen’s marriage ended in August 2019, and she claimed that Blossom pulled the plug because he was no longer interested in the marriage.

She also revealed that contrary to rumours that their marriage failed because she didn’t want to give him a child, the divorce was solely her husband’s choice.